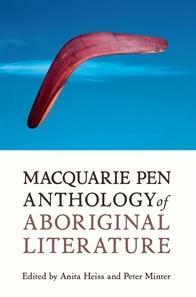 By: Edited by Anita Heiss and Peter Minter

An authoritative collection of Australian Aboriginal writing over two centuries, across a wide range of fiction and non-fiction genres. Including some of the most distinctive writing produced in Australia, it offers rich insights into Aboriginal culture and experience. A groundbreaking collection of work from some of the great Australian Aboriginal writers, the Macquarie PEN Anthology of Aboriginal Literature offers a rich panorama of over 200 years of Aboriginal culture, history and life. From Bennelong's 1796 letter to contemporary creative writers, Anita Heiss and Peter Minter have selected work that represents the range and depth of Aboriginal writing in English. The anthology includes journalism, petitions and political letters from both the nineteenth and twentieth centuries, as well as major works that reflect the blossoming of Aboriginal poetry, prose and drama from the mid-twentieth century onwards. Literature has been used as a powerful political tool by Aboriginal people in a political system which renders them largely voiceless. These works chronicle the ongoing suffering of dispossession, but also the resilience of Aboriginal people across the country, and the hope and joy in their lives. With some of the best, most distinctive writing produced in Australia, this anthology is invaluable for anyone interested in Aboriginal writing and culture. This volume is extremely significant from an Indigenous cultural perspective, containing many works that afford the reader a treasured insight into the Indigenous cultural world of Australia. - From the foreword by Mick Dodson The Macquarie PEN Anthology of Aboriginal Literature is published as part of the Macquarie PEN Anthology of Australian Literature project. About the Author Anita Heiss is a member of the Wiradjuri nation of central NSW and a writer, poet, activist, social commentator and academic. She is author of Dhuuluu-Yala: Publishing Aboriginal Literature, Not Meeting Mr Right and Who Am I?: The Diary of Mary Talence, Sydney 1937. She won the 2004 NSW Premier's History Award (audio/visual) for Barani: the Aboriginal history of Sydney. She is National Coordinator of AustLit's Black Words subset. Peter Minter is a prize-winning poet, editor and reviewer. He is the author of several collections of poetry including blue grass, Empty Texas and Rhythm in a Dorsal Fin, was the editor of the Varuna New Poetry series, a founding editor of Cordite Poetry and Poetics Review and co-editor of Calyx: 30 Contemporary Australian Poets. From 2000 to 2005 he was poetry editor of Meanjin, and guest editor of two special issues. He lectures in Indigenous Studies and Poetics at the Koori Centre 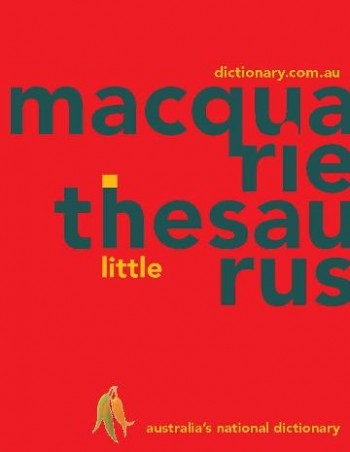 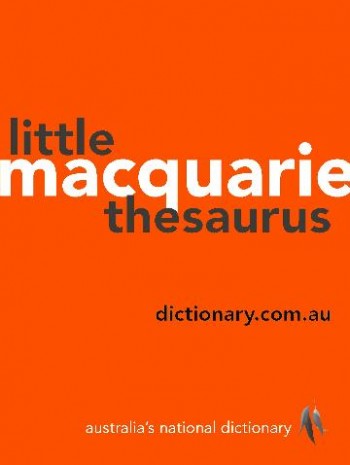 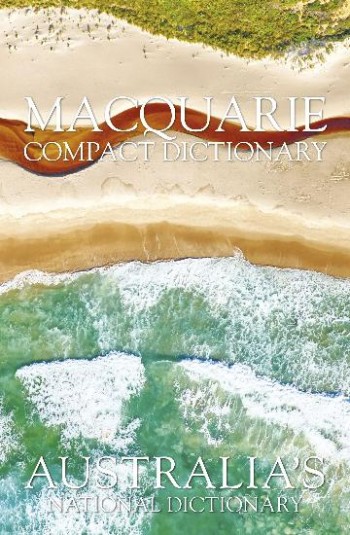