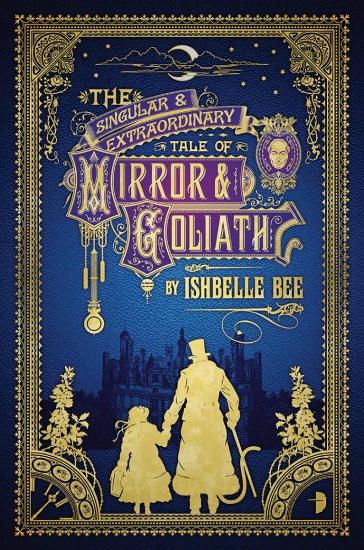 In the summer of 1887 my grandfather stole a clock. It was six feet high and the shape of a coffin. 1888. A little girl called Mirror and her shape-shifting guardian Goliath Honeyflower are washed up on the shores of Victorian England. Something has been wrong with Mirror since the day her grandfather locked her inside a mysterious clock that was painted all over with ladybirds. Mirror does not know what she is, but she knows she is no longer human. John Loveheart, meanwhile, was not born wicked. But after the sinister death of his parents, he was taken by Mr Fingers, the demon lord of the underworld. Some say he is mad. John would be inclined to agree. Now Mr Fingers is determined to find the little girl called Mirror, whose flesh he intends to eat, and whose soul is the key to his eternal reign. And John Loveheart has been called by his otherworldly father to help him track Mirror down

Title: The Singular and Extraordinary Tale of Mirror and Goliath: The Peculiar Adventures of John Loveheart, ESQ 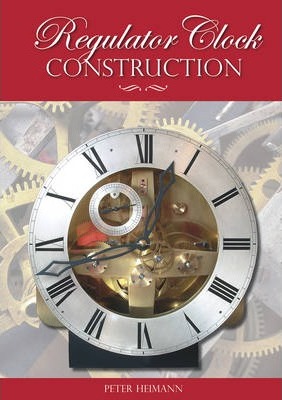 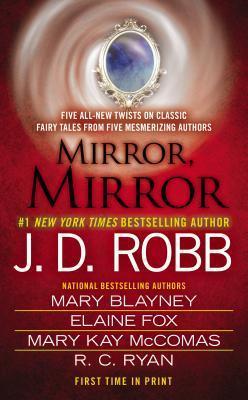 Mirror, Mirror [4in1 Anthology] [contains Taken in Death, If Wishes Were Horses, Beauty Sleeping, The Christmas Comet, Stroke of Midnight] 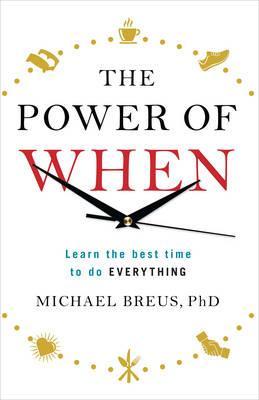 The Power of When : Learn the Best Time to do Everything 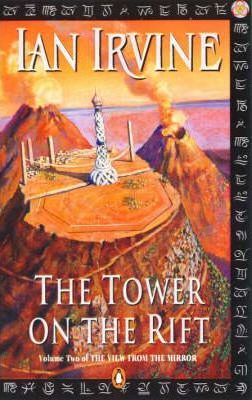