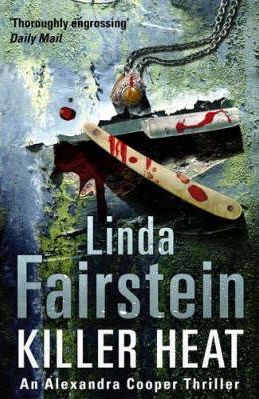 Success can never be guaranteed in every case Alexandra Cooper prosecutes, but for once the odds are with her; she is able to put away a serial rapist for a crime he committed over twenty years previously. Outside the courtroom another predator is at large. His first victim was a call-girl, a cat-o-nine-tails discovered near her body, and it seems as though Detectives Mike Chapman and Mercer Wallace need to look amongst her clients for the killer - but the discovery of other corpses, the modus operandi remarkably similar to the first, turns the investigation into a hunt for a random and viciously sadistic murderer. A part of the killer's signature is that in the humid heat of summer he leaves his victims' remains in some of the least populated parts of New York - a derelict office building, an abandoned fort on an island below Manhattan. Alex fears it may be another twenty years before they can identify this monster, each day bringing the dread of news of another killing. Then she, Chapman and Mercer get lucky and are able to give a name to their target. But that's not the same as putting him safely behind bars: to do that they are going to have to get close to him, much too close for Alex's own safety ... 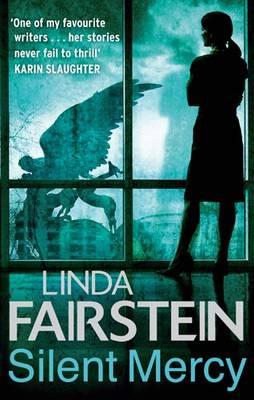 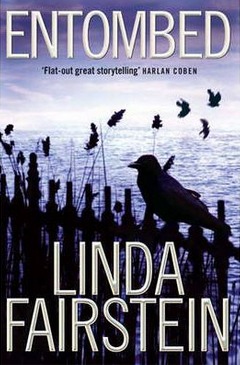 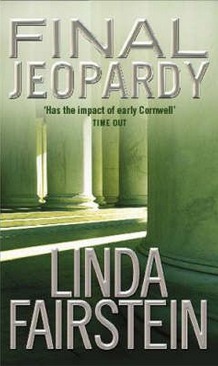 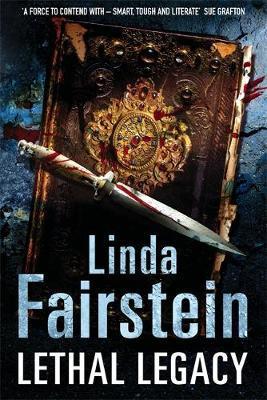