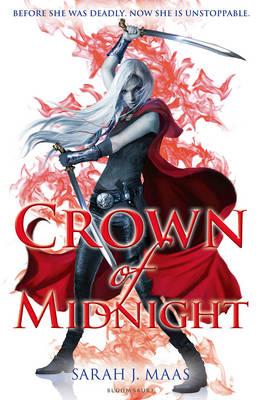 Eighteen-year-old Celeana Sardothien is bold, daring and beautiful - the perfect seductress and the greatest assassin her world has ever known. But though she won the King's contest and became his champion, Celeana has been granted neither her liberty nor the freedom to follow her heart. The slavery of the suffocating salt mines of Endovier that scarred her past is nothing compared to a life bound to her darkest enemy, a king whose rule is so dark and evil it is near impossible to defy. Celeana faces a choice that is tearing her heart to pieces: kill in cold blood for a man she hates, or risk sentencing those she loves to death. Celeana must decide what she will fight for: survival, love or the future of a kingdom. Because an assassin cannot have it all . . . And trying to may just destroy her. Love or loathe Celeana, she will slice open your heart with her dagger and leave you bleeding long after the last page of the highly anticipated sequel in what is undeniably THE hottest new fantasy series. 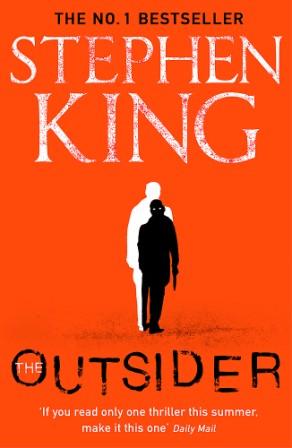 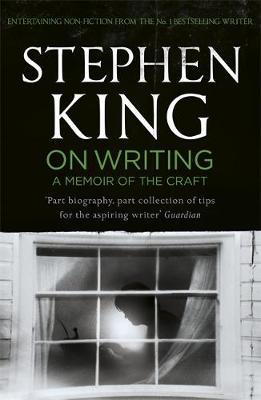 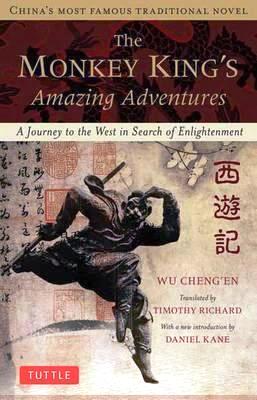 The Monkey King's Amazing Adventures : A Journey to the West in Search of Enlightenment 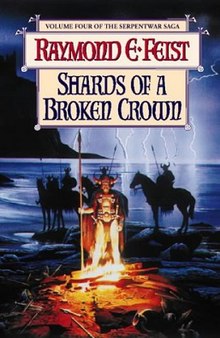