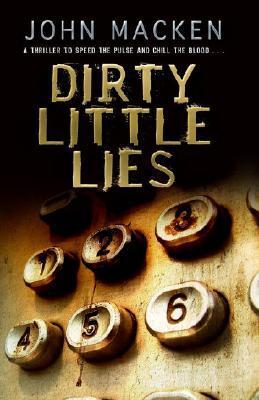 Reuben Maitland runs the UK's elite forensic crime squad GeneCrime. At the cutting edge of modern crime detection, GeneCrime use the very latest scientific knowledge to identify, arrest, prosecute and convict Britain's worst criminals. But now the hunters are about to become the hunted, with their own techniques being used in an effort to destroy them. When one of the GeneCrime team is brutally murdered, Reuben does not suspect that this is the start of a concerted attack on the squad. His first clue comes when the police discover a warning written in the victim's own blood, in the language of genetics. When another team member is captured, tortured and sadistically murdered, Reuben is desperate to find and stop the killer. But as his investigations gather steam, he finds his career under attack. Reuben is perceived as having used his scientific discovery for a very personal reason, and rivals in the police use this to remove him from command. Suddenly ostracized and under suspicion, he knows he must fight this battle alone. The killing has not stopped, and the only thing certain is that Reuben is next on the killer's list. 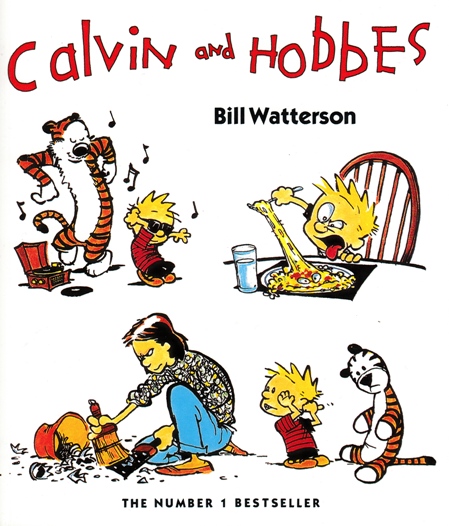 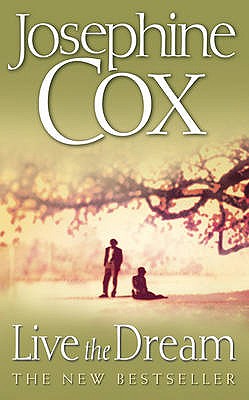 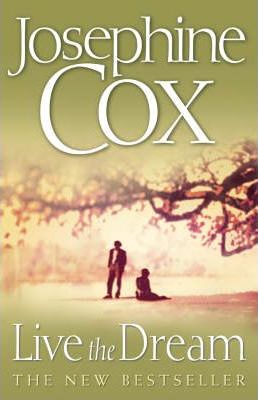