Mags was once an enslaved orphan living a harsh life in the mines, until the King's Own Herald discovered his talent and trained him as a spy. Now a Herald in his own right, at the newly established Heralds' Collegium, Mags has found a supportive family, including his Companion Dallen. Although normally a Herald in his first year of Whites would be sent off on circuit, Mags is needed close to home for his abilities as a spy and his powerful Mindspeech gift. There is a secret, treacherous plot within the royal court to destroy the Heralds. The situation becomes dire after the life of Mags' mentor, King's Own Nikolas, is imperiled. His daughter Amily is chosen as the new King's Own, a complicated and dangerous job that is made more so by this perilous time. Can Mags and Amily save the court, the Heralds, and the Collegium itself? 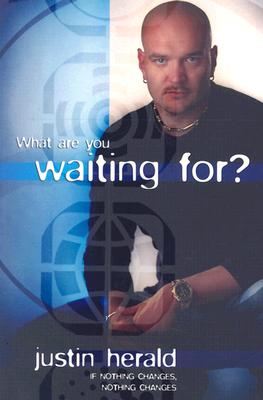 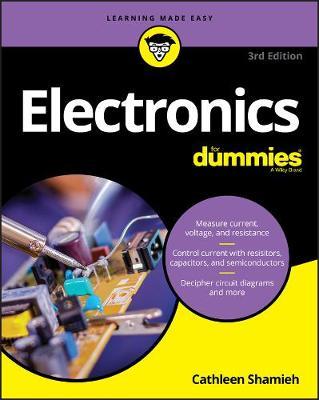 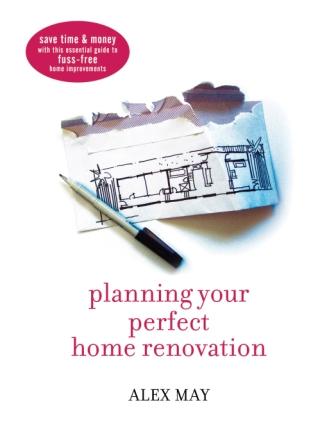 Planning Your Perfect Home Renovation: Save time and money with this essential guide to fuss-free home improvements 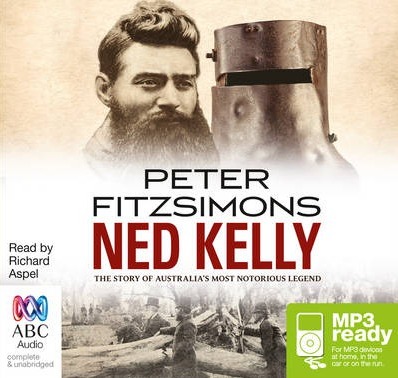 By: Peter Fitzsimons and read by Richard Aspel