Andy and Terry's 13-storey treehouse is the most amazing treehouse in the world! It's got a bowling alley, a see-through swimming pool, a tank full of man-eating sharks, a giant catapult, a secret underground laboratory and a marshmallow machine that follows you around and shoots marshmallows into your mouth whenever you're hungry.Well, what are you waiting for? Come on up! About the Authors: Andy Griffiths and Terry Denton are a creative partnership that began with Just Tricking! in 1997 and now extends to eight Just books and more than a million copies sold, the ground-breaking The Bad Book, the off-the-wall success of The Cat on the Mat is Flat, the Bum trilogy (which made the New York Times bestseller list), the bestselling The Very Bad Book and now the Treehouse series. Andy and Terry have won numerous kids choice awards and many of their titles are nominated every year. 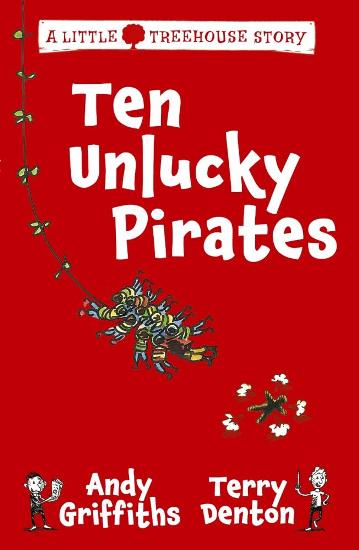 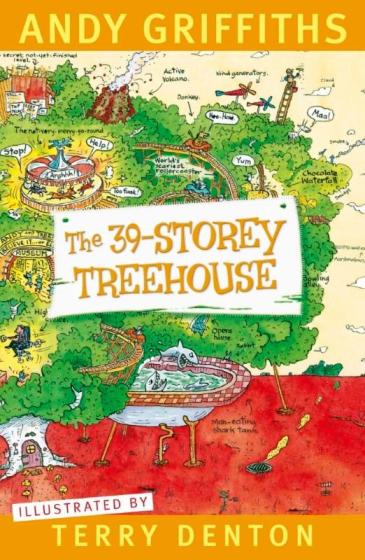