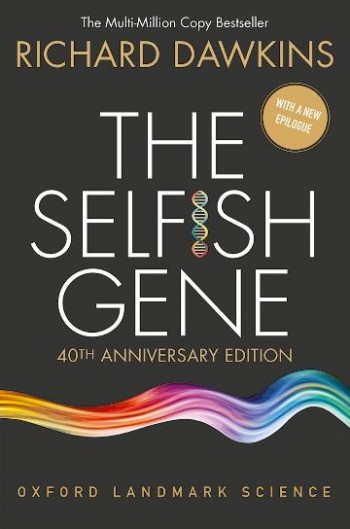 The million copy international bestseller, critically acclaimed and translated into over 25 languages. Still as relevant and influential today as ever, The Selfish Gene has become a classic exposition of evolutionary thought. Professor Dawkins articulates a gene's eye view of evolution that not only brought the insights of Neo-Darwinism to a wide audience, but galvanised the biology community, generating much debate and stimulating whole new areas of research. This 30th anniversary edition includes a new introduction from the author as well as the original prefaces and foreword, and extracts from early reviews. 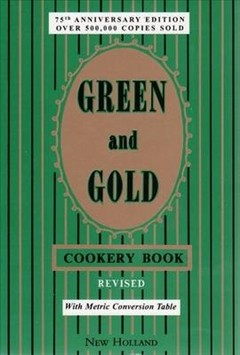 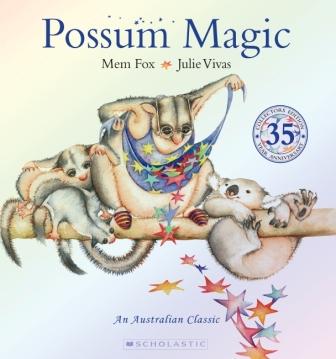 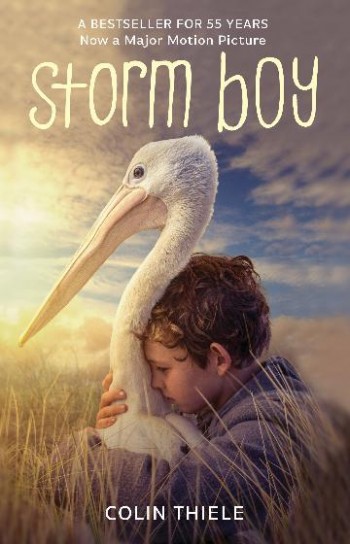 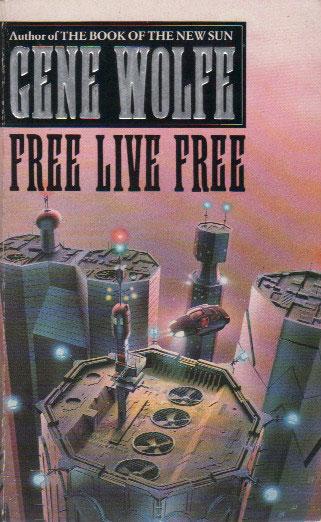