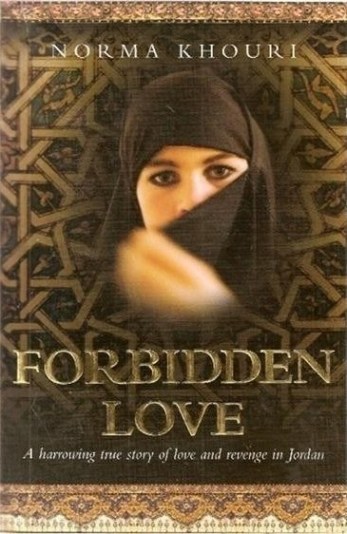 Jordan is a predominantly Muslim country in the heart of the Arab world with around four percent of the population belonging to various Christian denominations. It is a modern, technologically advanced and (would like the world to believe) rapidly democratizing nation. It is a country that welcomes the future while holding fast to its ancient roots and traditions. But for women, progress is negligible. They are now allowed to study any subject they want, but only as long as they have their father's, brother's or husband's agreement. In a country that boasts advancement, a woman's choice is still made by a man. Controlled by fear instilled in them by generations of male dominance, their only option is to live carefully within the rules. Dalia was a young, beautiful, Arabian Muslim living with her family in Amman, Jordan. But aged 25, she unexpectedly fell in love with Michael, a young Catholic man, a major in the Royal Army. She was forced to keep her relationship with him secret and knew that if the relationship became public it could cost her her life. Two months after her 26th birthday, Dalia was the victim of an honour-killing at the hands of her father. Her older brother had become suspicious and reported it to their father. Dalia was still a virgin. Her only crime was to fall in love. Norma Khouri Albqaeen's book is a gift to the memory of her life-long friend and an attempt to bring to the world's attention the plight of thousands of women still subject to inhumane rules in a society where honour-killing is allowed and accepted and goes completely unpunished. Defying tradition and confronting Dalia's family about the killing, Norma was forced to flee the country when her own family threatened to kill her for shaming them in public. She fled to Athens where she worked as a housemaid and wrote this book in Internet cafes. She now lives in Australia.

A Crown of Swords #7 The Wheel of Time [used book] 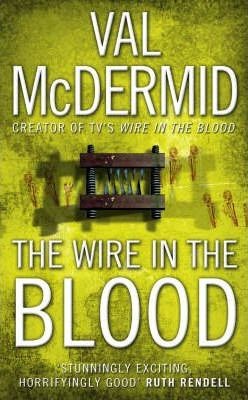 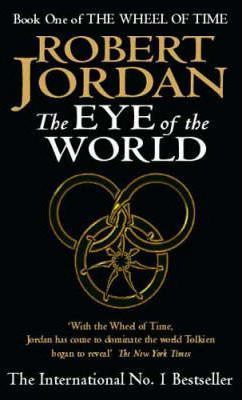 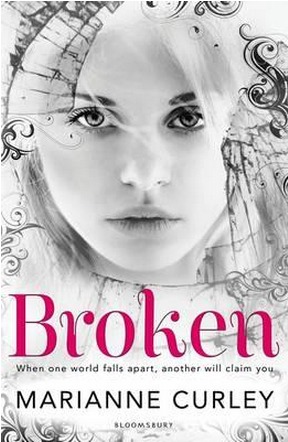