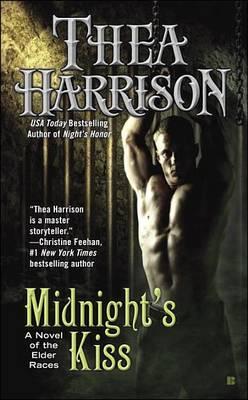 In the latest Novel of the Elder Races, two souls who have long buried their passions are about to be consumed. Ever since their scorching affair ended years ago, Julian, the Nightkind King, and Melisande, daughter of the Light Fae Queen, have tried to put the past behind them-and distance between them. But when a war breaks out between Julian and Justine, a powerful Vampyre of the Nightkind council, they find themselves thrown together under treacherous circumstances. Kidnapped as leverage against Julian, Melly is convinced that her former lover won't be rushing to her rescue. But when Julian gives himself up to save her, they both end up Justine's captives. Armed only with their wits and their anger, Melly and Julian must work together to escape. But will they be able to ignore their complicated history, or will the fiery passion that once burned them blaze again? About the Author: A debut author at the age of nineteen, Thea Harrison had sixteen romances published under another name before she took a break to collect a couple of graduate degrees and a grown child. She's back with the Novels of the Elder Races, a paranormal romance series, which includes Night's Honor, Kinked, Lord's Fall, and more. 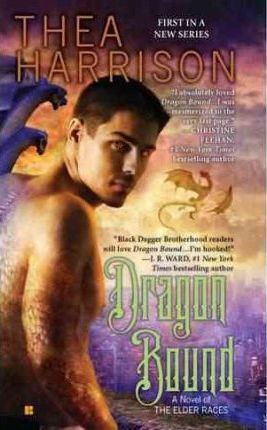 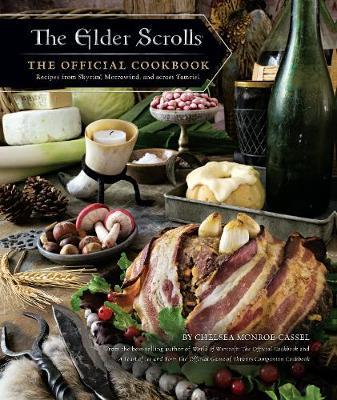 The Elder Scrolls : The Official Cookbook 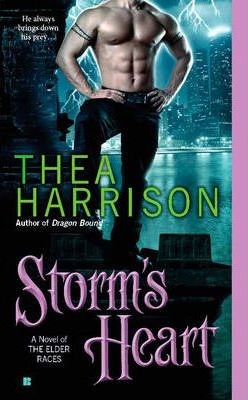 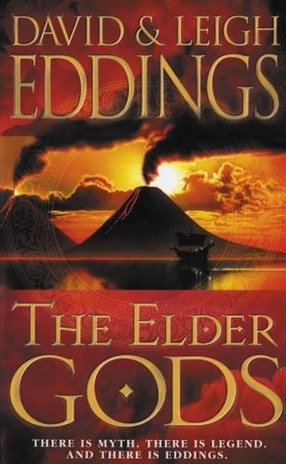