#1 New York Times bestselling author Nora Roberts introduces you to the Montgomery brothers, Beckett, Ryder, and Owen, as they bring an intimate bed-and-breakfast to life in their hometown. Owen is the organizer of the Montgomery clan, running the family's construction business with an iron fist, and an even less flexible spreadsheet. And though his brothers bust on his compulsive list-making, the Inn BoonsBoro is about to open right on schedule. The only thing Owen didn't plan for was Avery MacTavish... Avery's popular pizza place is right across the street from the inn, giving her a firsthand look at its amazing renovation, and a newfound appreciation for Owen. Since he was her first boyfriend when they were kids, Owen has never been far from Avery's thoughts. But the attraction she's feeling for him now is far from innocent. As Avery and Owen cautiously take their relationship to another level, the opening of the inn gives the whole town of Boonsboro a reason to celebrate. But Owen's hard work has only begun. Getting Avery to let down her guard is going to take longer than he expected, and so will getting her to realize that her first boyfriend is going to be her last? 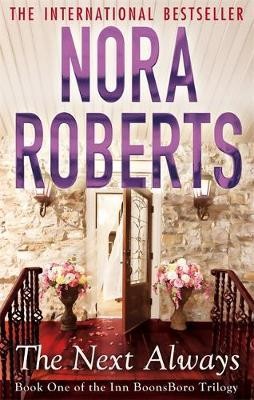 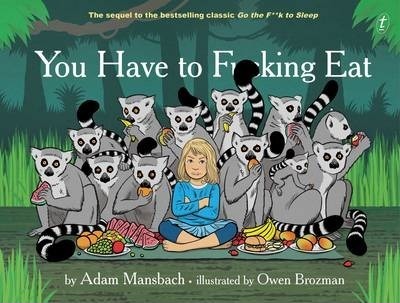 You Have to F**king Eat 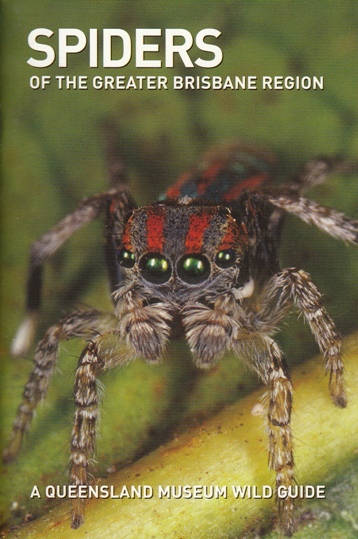