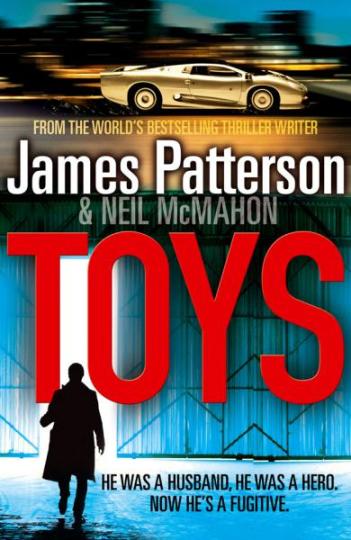 By: James Patterson and Neil McMahon

Hays Baker and his wife Lizbeth possess super-human strength, extraordinary intelligence, stunning looks, a sex life to die for, and two beautiful children. Of course they do - they're Elites, endowed at birth with the very best that the world can offer. The only problem in their perfect world: humans and their toys! The one with the most toys - dies The top operative for the Agency of Change, Hays has just won the fiercest battle of his career. He has been praised by the President, and is a national hero. But before he can savour his triumph, he receives an unbelievable shock that overturns everything he thought was true. Suddenly Hays is on the other side of the gun, forced to leave his perfect family and fight for his life. Now a hunted fugitive, Hays is thrown into an existence he never dreamed possible - fighting to save humans everywhere from extinction. He enlists all of his training to uncover the truth that could save millions of lives - maybe even his own. 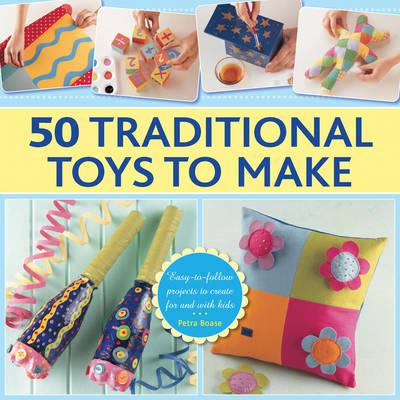 50 Traditional Toys to Make: Easy-to-Follow Projects to Create for and with Kids 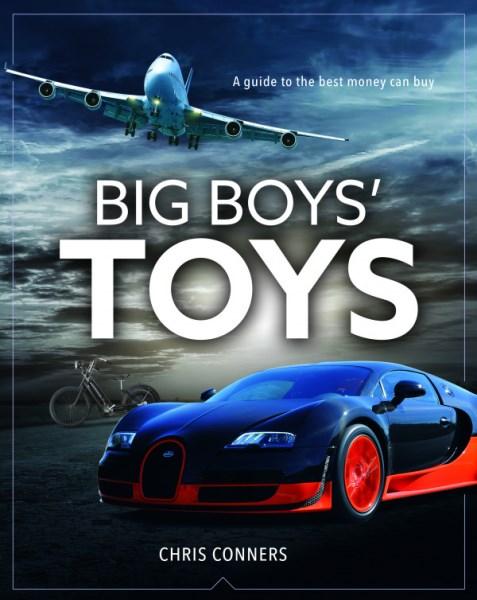 Big Boys' Toys: The Luxuries Every Man Should Have 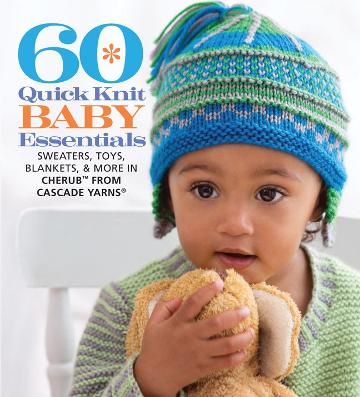 By: Sixth and Spring Books 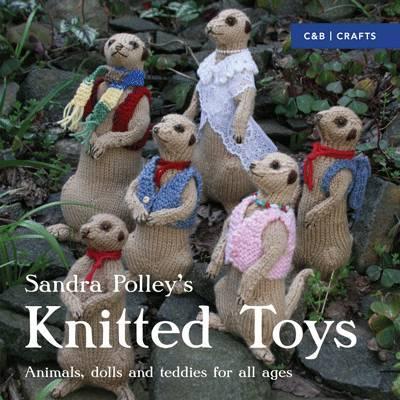 Knitted Toys : Animals, dolls and teddies for all ages