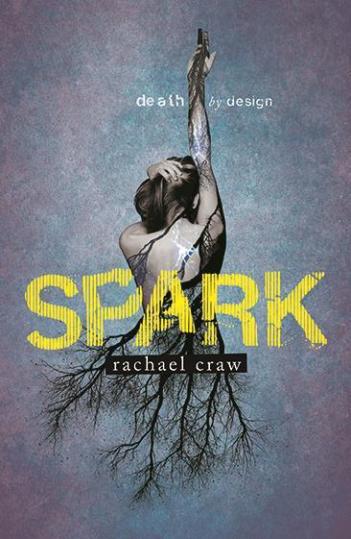 "You think God has a loophole for people who don't have a choice?" Jamie shrugs. "Hope so, otherwise we're screwed." Evie doesn't have a choice. One day she's an ordinary seventeen year old, grieving for her mother. The next, she's a Shield, the result of a decades-old experiment gone wrong, bound by DNA to defend her best friend from an unknown killer. The threat could come at home, at school, anywhere. All Evie knows is that it will be a fight to the death. And then there's Jamie. Irresistible. Off-limits. About the Author: Rachael Craw studied Classical Studies and Drama at the University of Canterbury, but became an English teacher after graduation. Working with teenagers has given her a natural bent towards Young Adult fiction and a desire to present a feisty female protagonist in her writing. Her debut novel, Spark, is the first in a series released with Walker Books Australia from 2014. Rachael was born and raised in Christchurch, New Zealand, and currently lives in Nelson with her husband and three daughters. 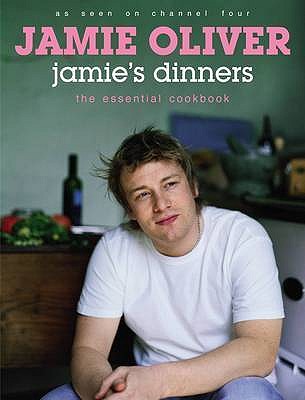 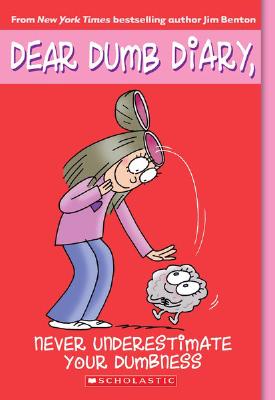 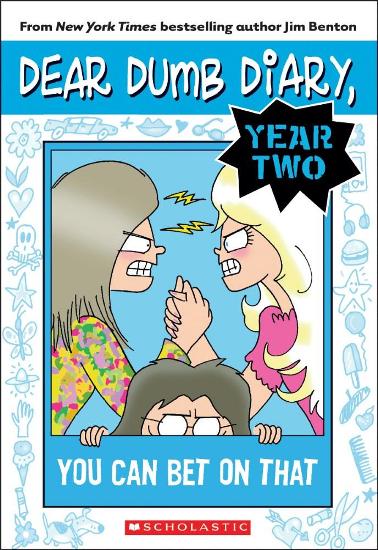 You Can Bet on That #5 Dear Dumb Diary Year Two 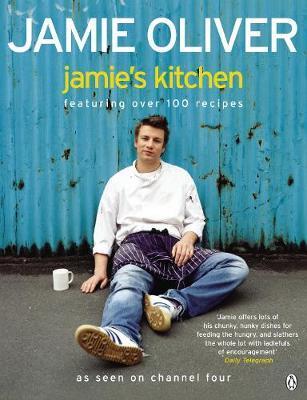