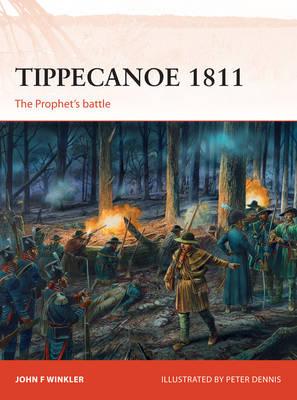 Presents one of the most powerful men in late antiquity, Attila's peerless Hunnic empire stretched from the Ural mountains to the Rhine river. In a series of epic campaigns dating from the AD 430s until his death in AD 453, he ravaged first the Eastern and later the Western Roman Empire, invading Italy in AD 452 and threatening Rome itself. Lavishly illustrated, this new analysis of his military achievements examines how Attila was able to sweep across Europe, the tactics and innovations he employed and the major battles he faced, including one of his few major setbacks, the defeat at the battle of the Catalaunian Fields in AD 451. 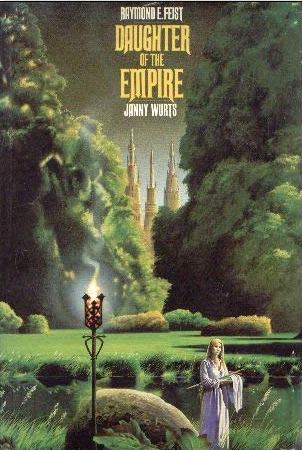 Daughter of the Empire #1 Riftwar : The World on the Other Side [used book] 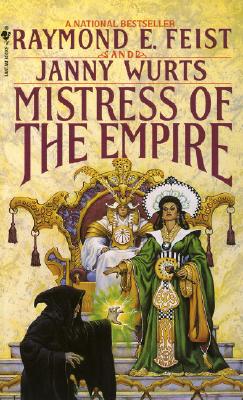 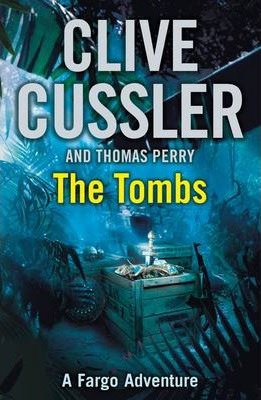