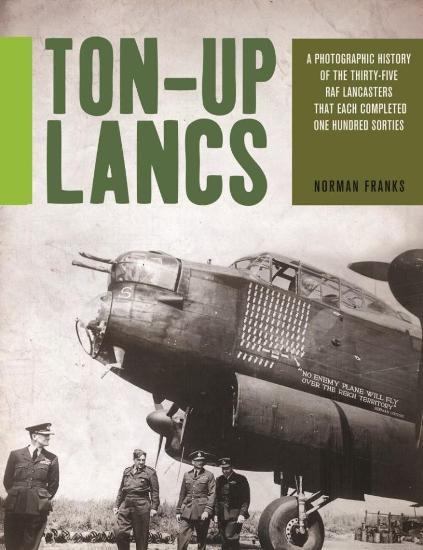 Ton-up Lancs is a welcome reassessment of a study which first appeared under the 'Claims to Fame' series. Since that publication years ago, information and photographs continued to be sent to and researched and collected by the author, so much so that a complete revision was necessary, with a new 100-sortie aircraft added to the list, and with many more photographs of the aircraft and men who flew in these very special Avro Lancs. Each aircraft's history is recorded, supported by stories from aircrew that flew them, along with what happened to them once - or if - they survived. The most famous is 'Queenie' (W5868), the only one still in existence and which can be seen in the Bomber Command Hall at the RAF Museum, Hendon. She, as with some others, has some controversial accounting regarding the actual number of operations flown, which the book covers in full. Such controversies can also be explained by the detailed listing of each raid flown by each pilot and crew during 1942-1945, on sorties all over Hitler's Third Reich, Northern Italy, during support missions before and after D-Day, as well as in attacking V1 rocket launcher sites in Northern France. There are also first-hand accounts of the experience of flying on ops, supported by over 200 photographs reproduced throughout the book, many from personal albums which have not been published before.

Title: Ton-Up Lancs : A Photographic Record of the Thirty-Five RAF Lancasters that each completed One Hundred Sorties 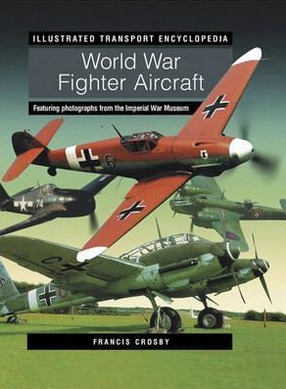 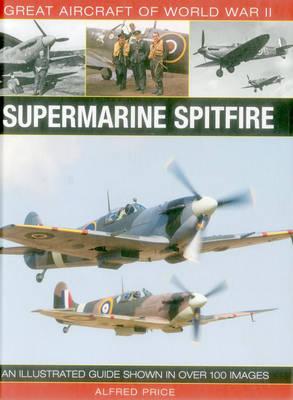 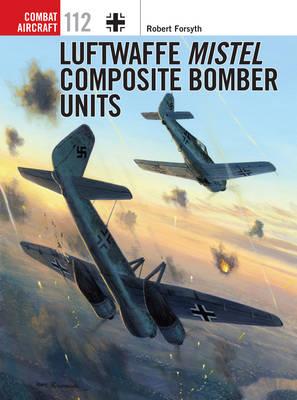 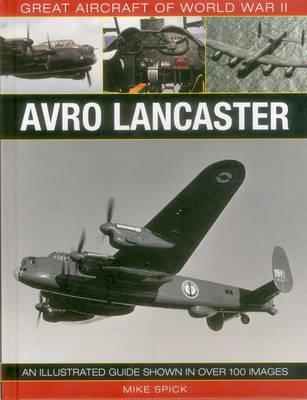