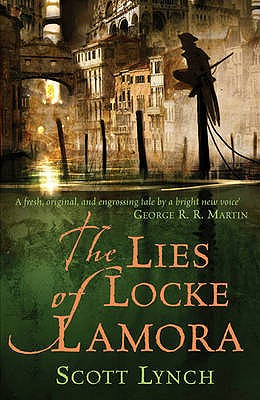 They say that the Thorn of Camorr can beat anyone in a fight. They say he steals from the rich and gives to the poor. They say he's part man, part myth, and mostly street-corner rumor. And they are wrong on every count. Only averagely tall, slender, and god-awful with a sword, Locke Lamora is the fabled Thorn, and the greatest weapons at his disposal are his wit and cunning. He steals from the rich - they're the only ones worth stealing from - but the poor can go steal for themselves. What Locke cons, wheedles and tricks into his possession is strictly for him and his band of fellow con-artists and thieves: the Gentleman Bastards. Together their domain is the city of Camorr. Built of Elderglass by a race no-one remembers, it's a city of shifting revels, filthy canals, baroque palaces and crowded cemeteries. Home to Dons, merchants, soldiers, beggars, cripples, and feral children. And to Capa Barsavi, the criminal mastermind who runs the city. But there are whispers of a challenge to the Capa's power. A challenge from a man no one has ever seen, a man no blade can touch. The Grey King is coming. A man would be well advised not to be caught between Capa Barsavi and The Grey King. Even such a master of the sword as the Thorn of Camorr. As for Locke Lamora ... 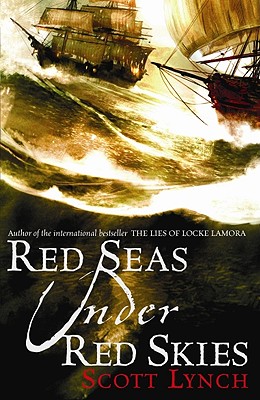 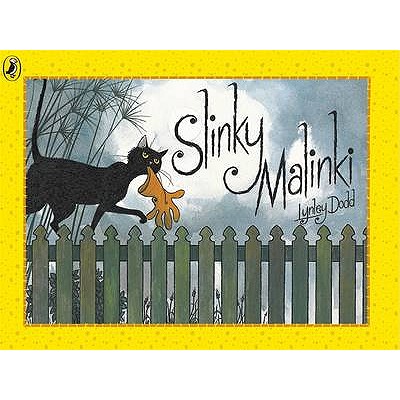 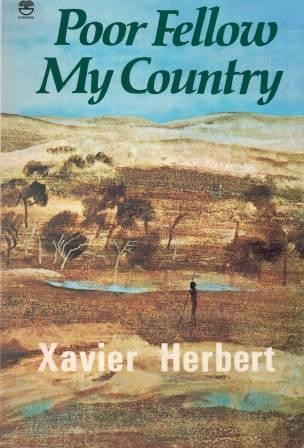 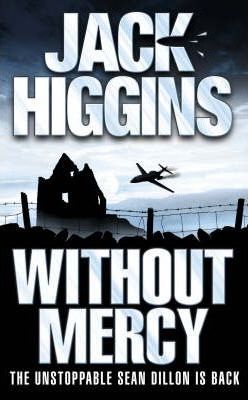