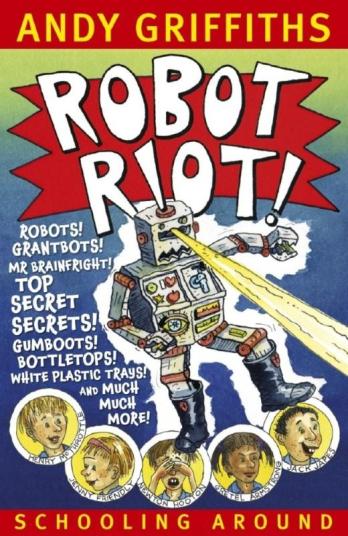 'Roberta Flywheel is a robot!' I said. 'Are you for real, Henry?' said Gretel. 'Yes!' I said. 'unlike Roberta - or should I say ROBOT-a?!' What do Henry and his friends at Northwest South East Central School do when they become convinced that the new girl is an evil robot with plans to destroy them all? They get school genius, Grant Gadget, to build an evil-robot-fighting robot, of course. What could possibly go wrong? Well, quite a lot, actually... The Robot Riot! Test 1. Henry McThrottle suspects that the new girl, Roberta Flywheel, is A: a spy. B: a boy. C: a robot. 2. Roberta writes in her diary that she is on a mission to A: kiss Henry. B: clean up the school. C: exterminate all humans. 3. Henry and his friends get Grant Gadget to build A: a treehouse. B: a sand castle. C: a robot-fighting robot. 4. Grant Gadget's robot-fighting robot malfunctions and A: picks flowers. B: starts telling jokes. C: goes completely out of control. 5. Robot Riot! is the name of A: a soft drink. B: a hairstyle. C: a very funny book about robots, making friends and falling out of windows. ANSWERS The answers to these questions-and many more-are contained between the covers of this very funnybook about robots, making friends and falling out of windows. About the Author: Andy Griffiths is one of Australia's funniest writers for children. His books have sold over 4 million copies worldwide, have featured on the New York Times bestseller lists, and have won over 40 Australian children's choice awards. Andy and Terry's Treehouse series is currently captivating readers across Australia. 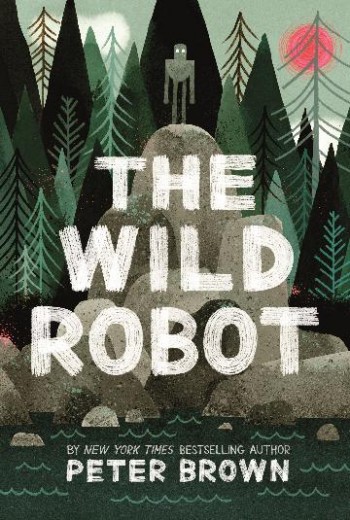 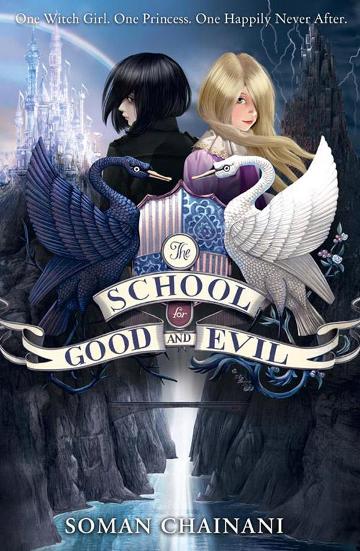 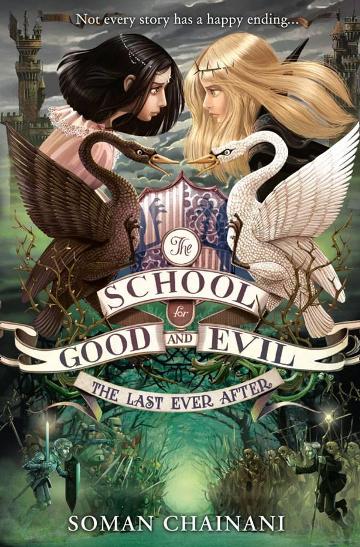 The Last Ever After #3 The School for Good and Evil 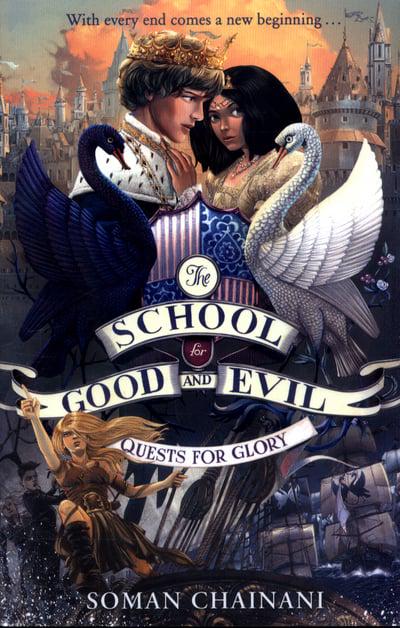 Quests for Glory #4 The School for Good and Evil