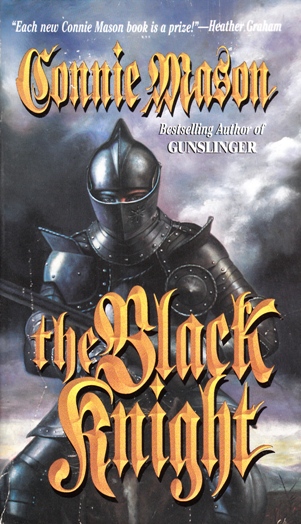 He rode into Chirk Castle on his pure black destrier. Clad in black from his gleaming helm to the tips of his toes, he was all battle-honed muscles and rippling tendons. In his stark black armor he looked lethal and sinister, every bit as dangerous as his name implied. He was a man renowned for his courage and strength, for his prowess with women, for his ruthless skill in combat.But when he saw Raven of Chirk, with her long, chestnut tresses and womanly curves, he could barely contain his embroiled emotions. For it was her betrayal twelve years before that had turned him from chivalrous youth to hardened knight. It was she who made him vow to trust no woman--to take women only for his pleasure. It was she who had made him ruthless and bitter and incapable of love. But only she could unleash the passion in his body, the goodness in his soul, and the love in his heart. 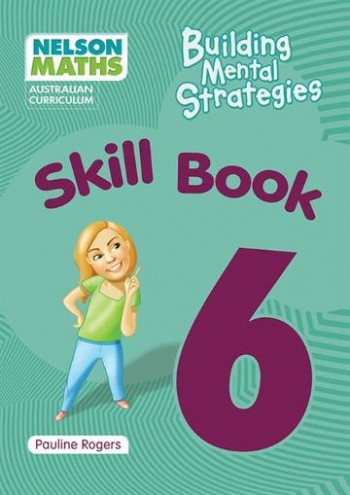 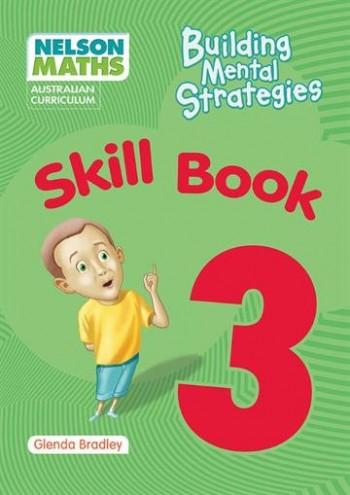 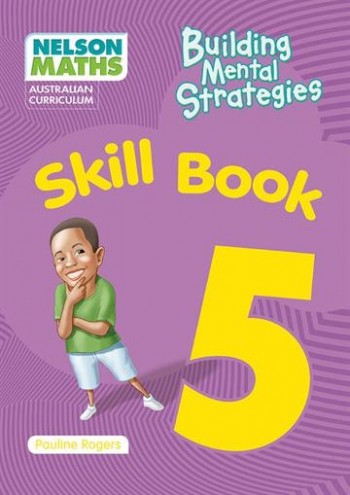 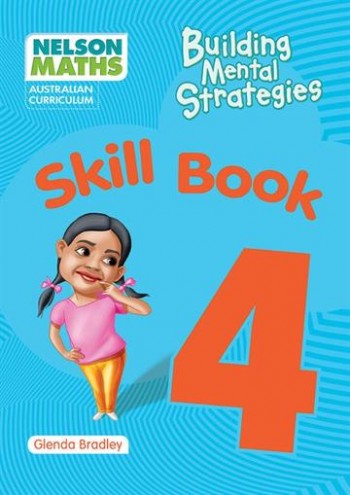