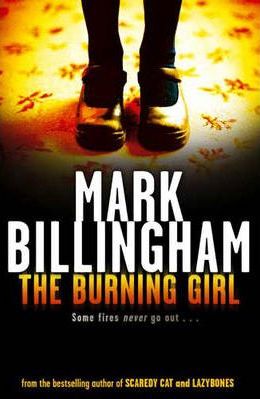 Jessica Clarke had been set alight twenty years ago. Her attacker, quickly tracked down and eager to confess, was still in jail, his career as a hitman for North London gangs now well behind him. So who is harassing Carol Chamberlain, the arresting officer in that case, and claiming that he is one who burned the girl? Now retired, Carol turns to DI Tom Thorne for help. He's up to his neck in an investigation into a series of killings, which appears to be the result of a turf war between rival gangs, and he's fed up to the gills with reporting to DCI Tughan, so helping Carol out looks like a good deed in a naughty world. Only the world is about to turn much nastier, so nasty in fact that he finds himself longing for a straightforward psycopath to hunt down. In Mark Billingham's fourth novel, he explores the effects of violence and greed on the lives of those who exploit their fellow beings in a novel of exceptional power. 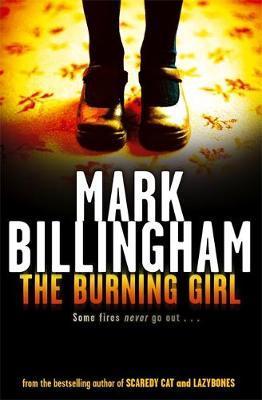 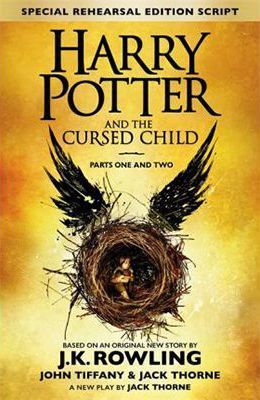 By: J. K. Rowling and Jack Thorne and John Tiffany 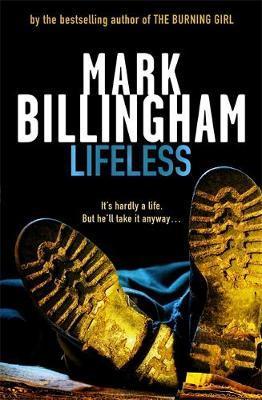 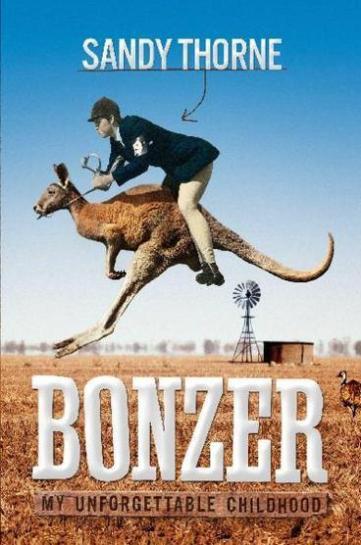