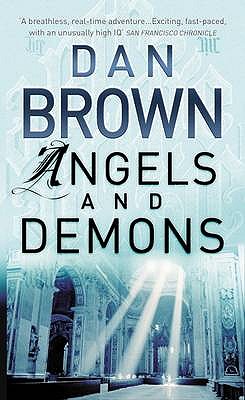 CERN Institute, Switzerland: a world-renowned scientist is found brutally murdered with a mysterious symbol seared onto his chest. The Vatican, Rome: the College of Cardinals assembles to elect a new pope. Somewhere beneath them, an unstoppable bomb of terrifying power relentlessly counts down to oblivion. In a breathtaking race against time, Harvard professor Robert Langdon must decipher a labyrinthine trail of ancient symbols if he is to defeat those responsible - the Illuminati, a secret brotherhood presumed extinct for nearly four hundred years, reborn to continue their deadly vendetta against their most hated enemy, the Catholic Church. 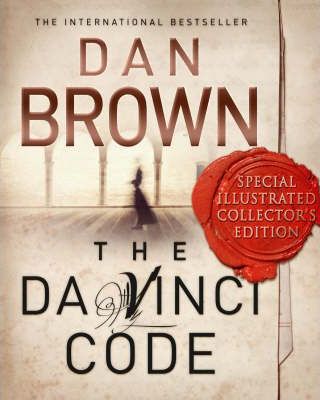 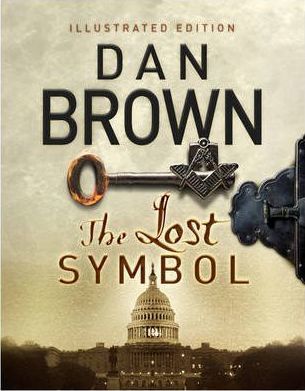 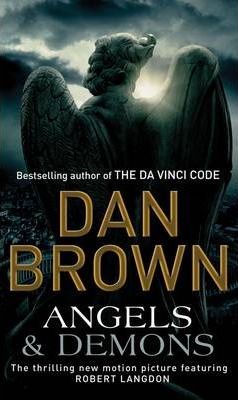 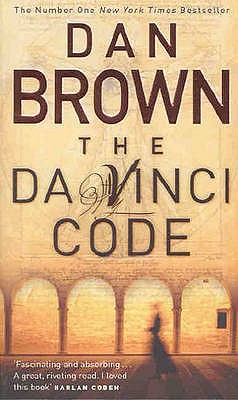