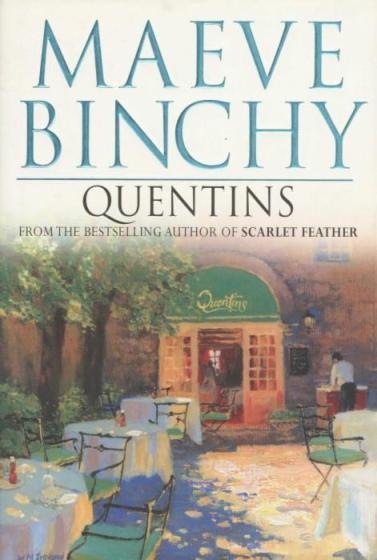 Every table at Quentins restaurant has a thousand stories to tell: tales of love, betrayal and revenge, of hope and despair. The staff who come and go have stories of their own, and the restaurant itself has had times when it looked set fair for success and others when it seemed as if it must close in failure. Ella Brady wants to make a documentary about the renowned Dublin restaurant that has captured the spirit of a generation and a city in the years it has been open. In Maeve Binchy's magical Quentins you will meet new friends and old: the twins from Scarlet Feather, Signora from Evening Class, Ria from Tara Road - and a host of fresh faces. There is Monica, the ever-cheerful Australian waitress, and Blouse Brennan, whose simplicity disguises a sharp mind and a heart of gold. The whole place is presided over by the apparently imperturbable Patrick and Brenda Brennan, who have made Quentins such a legend. But even they have a story and a sadness which is hidden from the public gaze. As Ella uncovers more of what has gone on, she wonders about the wisdom of bringing it to the screen. Are there some stories which are too sacred to be told? Should the restaurant keep its secrets? 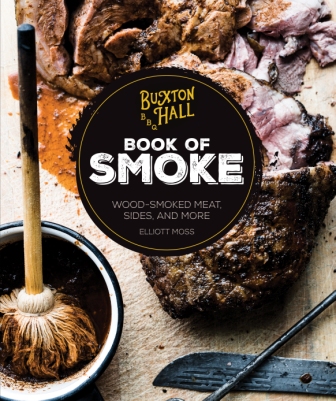 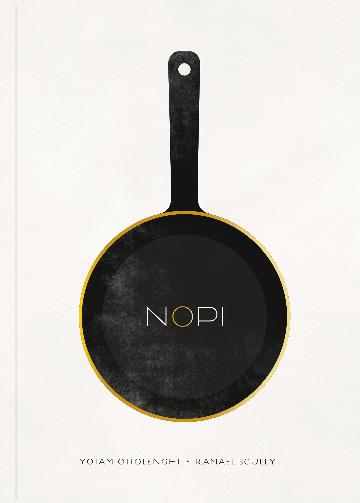 By: Yotam Ottolenghi and Ramael Scully 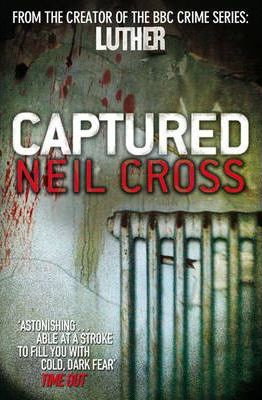 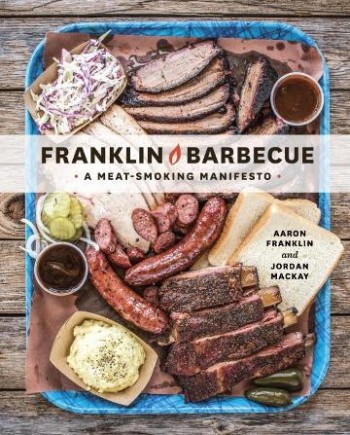