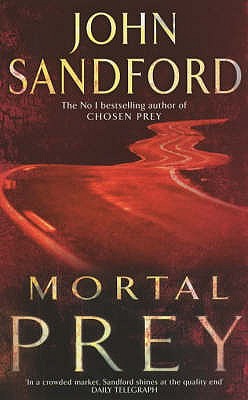 Clara Rinker is a pleasant, soft-spoken, low-key Southerner. She's also the best hitwoman in the business. Lucas Davenport should know - she almost killed him. That was then and this is now. Clara is retired and living in Mexico with her boyfriend, the son of a local drug lord. But her new life is shattered when a sniper's bullet narrowly misses her and kills her boyfriend. The boy's father vows vengeance, but Rinker knows something he doesn't: the boy wasn't the target - she was. Now she is going to have to disappear to find the killer herself. The FBI and DEA draft Lucas Davenport to help track down the missing assassin, and with his fiance deep in wedding preparations, he's really just as happy to go - but he has no idea what he's getting into. For Rinker is as unpredictable as ever, and between her, her old bosses in the St. Louis mob, the Mexican druglord, and the combined, sometimes warring, arms of U.S. law enforcement, this is one case that will get more dangerous as it goes along. And when the shooting starts, anyone standing in the middle won't stand a chance... About the Author: John Sandford began his career as a journalist using his real name, John Camp. He won a Pulitzer for feature writing before turning to mystery-suspense novels, simultaneously releasing two first novels under two different names in 1989. 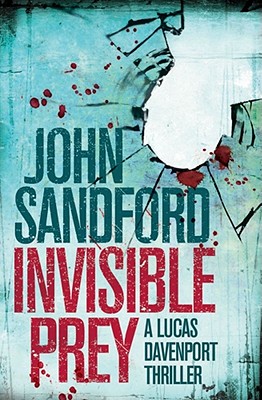 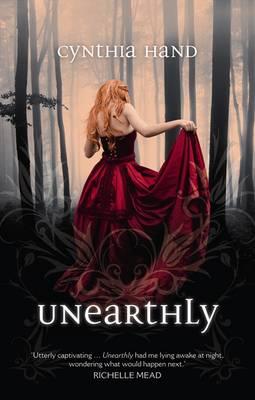 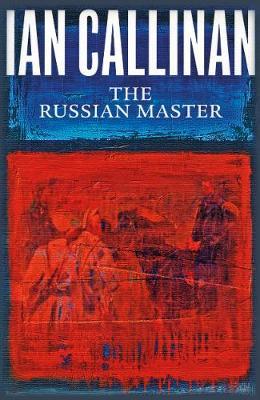 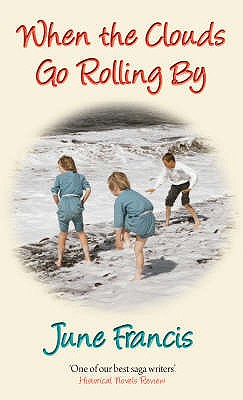 When the Clouds Go Rolling By [used book]