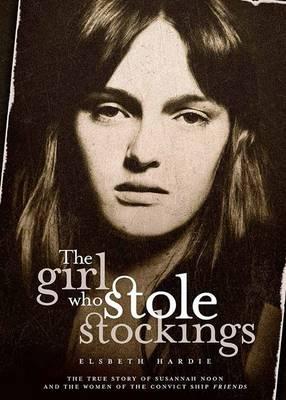 On 8th April 1811, the ship Friends sailed from England carrying 101 female convicts bound for the penal colony that was New South Wales. The crimes of the women and girls on board ranged from pickpocketing to murder, but most were convicted of theft. Susannah Noon, not yet in her teens, tried to steal four pairs of cotton stockings from a shop in Colchester. It earned her a sentence of transportation for seven years' 'beyond the seas'. It was a sentence that reverberated throughout her lifetime; she never returned to England. What drove most of these women, young and old, to crime was what helped them to shape new lives in New South Wales - the will to survive.The newly invented society they found themselves in was, in effect, that of an 'open prison'. In 1811, there were only one hundred women in New South Wales who had not arrived as convicted felons. Susannah and her Friends shipmates were free to work and marry. Most of them grabbed the chance for respectability and, in doing so, they became part of the unexpected phenomenon that was transforming a penal outpost to thriving colony. Author Elsbeth Hardie knew nothing of these women when she went in search of them. Susannah and the others remained largely silent and invisible to history. In uncovering their stories, she provides a little-known account of the convict system that prevailed in the early years of transportation to New South Wales and how these women fared. Susannah's journey would take her on to yet another new life in a whaling station in New Zealand, some years before the arrival of that country's first organised colonists. Her story becomes that of the shore-based whaling industry that drew hardened men from around the world to the southern seas and the families they gained. Later still, Susannah becomes a first-hand witness to the events that led to the fight at the Wairau between the land-grabbing New Zealand Company and Te Rauparaha and his followers. About the Author: First time book author Elsbeth Hardie trained as a journalist and has had a career writing professionally for business clients. She is a graduate of the inaugural Creative Writing honours degree course at the University of Auckland. Elsbeth lives in Auckland but maintains strong ties to the South Island where she grew up.

Title: The Girl Who Stole Stockings: The True Story of Susannah Noon and the Women of the Convict Ship Friends 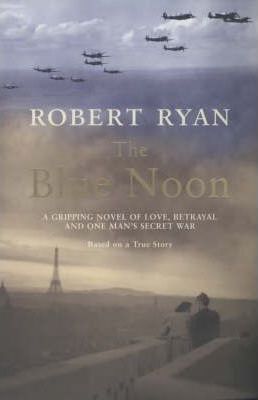 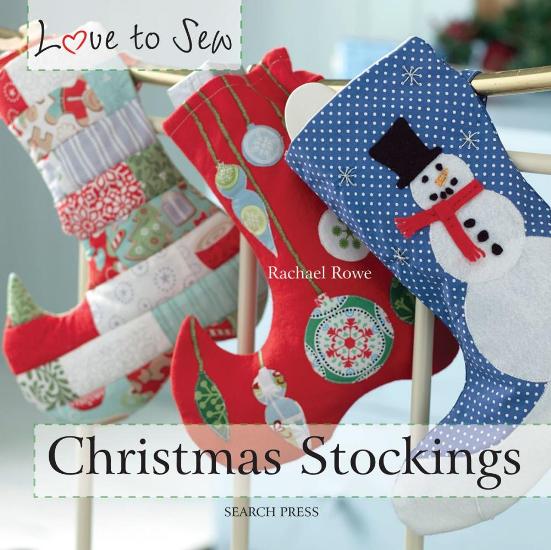 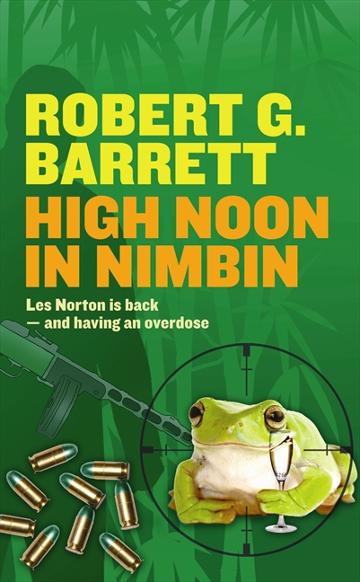 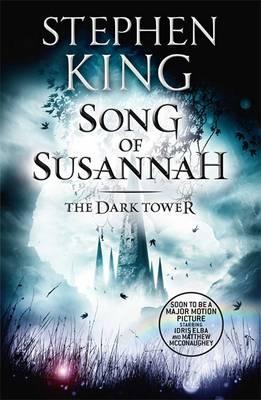 Song of Susannah #6 The Dark Tower