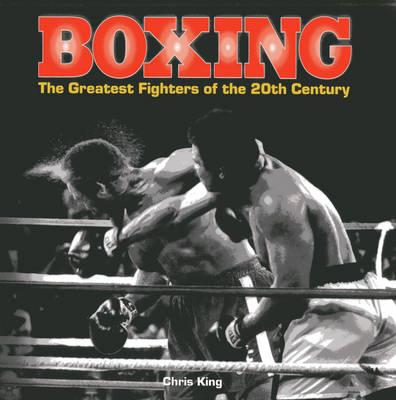 This is a celebration of the top 14 greatest boxers of all time, as well as an overview of the new stars of the 21st century. It features Jack Johnson, Jack Dempsey, Joe Louis, Sugar Ray Robinson, Rocky Marciano, Muhammad Ali, Roberto Duran, Larry Holmes, Marvin Hagler, Sugar Ray Leonard, Mike Tyson, Roy Jones Jr, Oscar De La Hoya and Manny Pacquiao. It includes modern-day fighters such as Nikolay Valuev, Lennox Lewis, Vitali Klitschko, Floyd Mayweather Jr, Antonio Margarito, Marco Antonio Barrera and Erik Morales. It explores the fascinating history of boxing, from the ancient Greek Olympics and the golden age of bare-knuckle fighting to the emergence of prize fighting that led to the succession of great fighters around the world. It is illustrated with exciting, action-packed photographs. For more than 100 years the sport of boxing, with its peculiar blend of artistry and raw aggression, has captured the public imagination. Its fighters have enthralled successive generations with their skill and courage. This book examines the careers of the greatest of these men. Some, such as the rugged Jack Dempsey and outrageously gifted Sugar Ray Leonard, are known almost entirely for their feats in the ring. Others, such as Jack Johnson and Muhammad Ali, had an impact that reached far beyond the sport itself. Each, however, led a life that elevated him to a special place in the public consciousness. The book also explores the history of boxing, from bare-knuckle fighting in 18th-century England to modern-day fighting in the 21st century, concentrating on the careers of its practitioners. The dramatic lives of each fighter are covered in detail, and their astonishing exploits are brought to life in more than 200 photographs.

Title: Boxing: The Greatest Fighters of the 20th Century # A Complete Guide to the Top Names in Boxing, Shown in Over 200 Dynamic Photographs 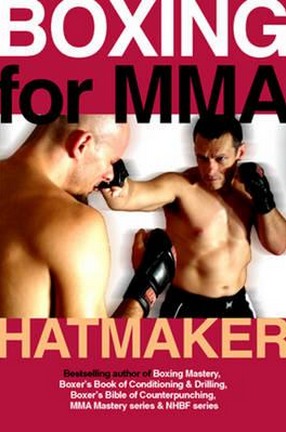 Boxing for MMA: Building the Fistic Edge in Competition & Self-Defense for Men & Women 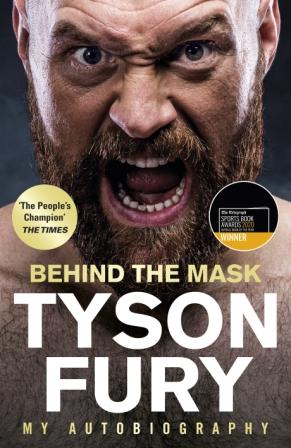 Behind the Mask : My Autobiography 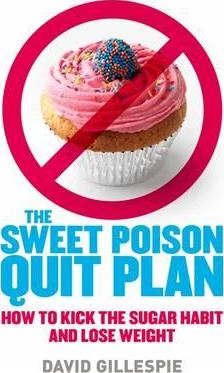 The Sweet Poison Quit Plan : How to kick the sugar habit and lose weight [used book] 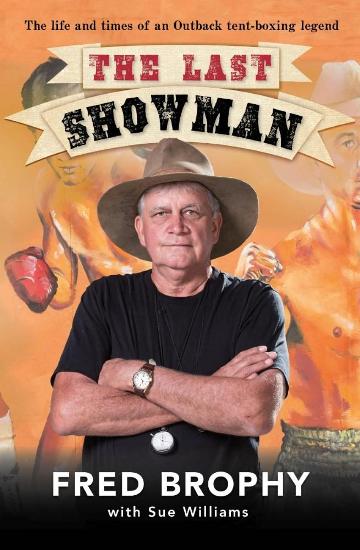 By: Fred Brophy and Sue Williams