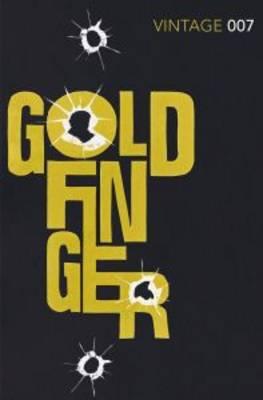 There is only one Bond. Enjoy these intoxicating spy novels in stylish Vintage Classics editions. 'You're stale, tired of having to be tough. You want a change. You've seen too much death.' In Fleming's seventh 007 novel, a private assignment sets Bond on the trail of an enigmatic criminal mastermind - Auric Goldfinger. But greed and power have created a deadly opponent who will stop at nothing to get what he wants. About the Author: Ian Lancaster Fleming was born in London in 1908. His first job was at Reuters news agency after which he worked briefly as a stockbroker before working in Naval Intelligence during the Second World War. His first novel, Casino Royale, was published in 1953 and was an instant success. Fleming went on to write twelve other Bond books as well as two works of non-fiction and the children's classic Chitty Chitty Bang Bang. The Bond books have sold over sixty million copies and earned praise from figures such as Raymond Chandler who called Fleming 'the most forceful and driving writer of thrillers in England' and President Kennedy who named From Russia with Love as one of his favourite books. The books inspired a hugely successful series of film adaptations which began in 1961 with the release of Dr No, starring Sean Connery as 007. Fleming was married to Anne Rothermere with whom he had a son, Caspar. He died in 1964. 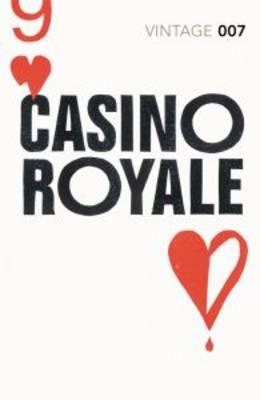 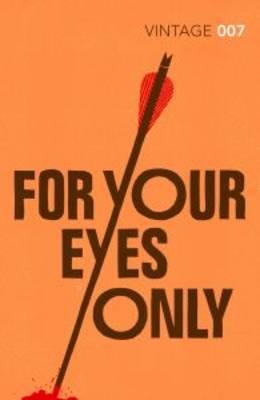 For Your Eyes Only #8 James Bond 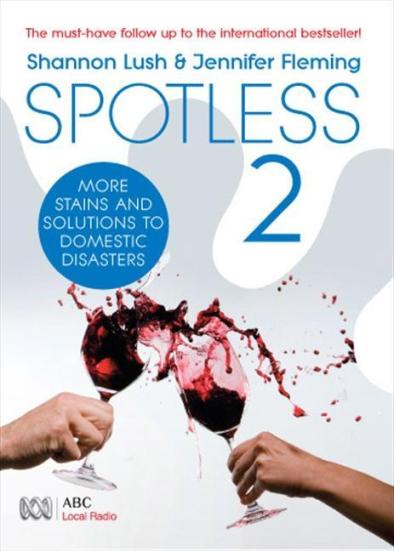 By: Shannon Lush and Jennifer Fleming 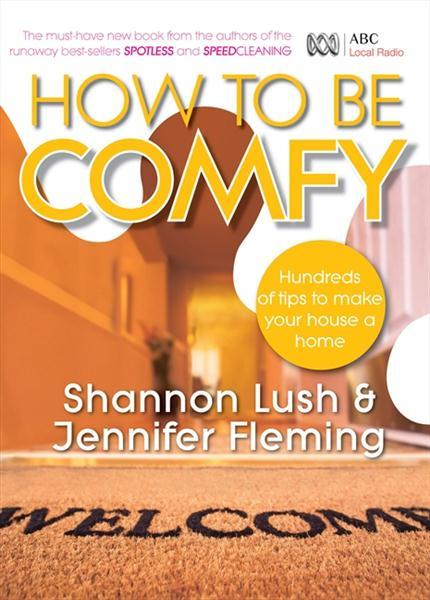 How To Be Comfy : Hundreds of Tips to Make Your House a Home

By: Shannon Lush and Jennifer Fleming