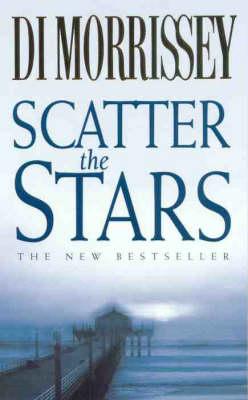 A mesmerising novel of the film industry and one man's life that charts a path for all of us. Larrikin Australian actor Randy Storm had it all. Swept up by Hollywood in the 1950s he had the looks, charm and talent to take on the world. But by the 1990s he's forgotten, burned out after a life of movie star excess. When producer Michael Matthews meets the once great Randy Storm, he is surprised to find a man who is at peace with himself. Both he and researcher Janie Callendar set out to discover the source of this inner peace. Meanwhile his agent Ariel Margoles finds out that Australia's world acclaimed film director Patricia Jordan is making the hottest Hollywood film of the year and she sees a chance for Randy to be a star once more. But just as Randy is about to reach his pinnacle, a secret from his past threatens to bring down his greatest triumph. . . 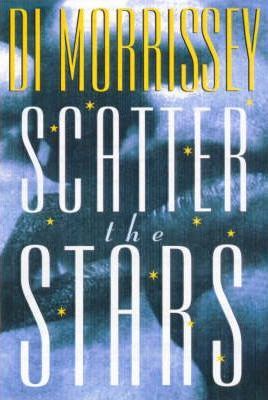 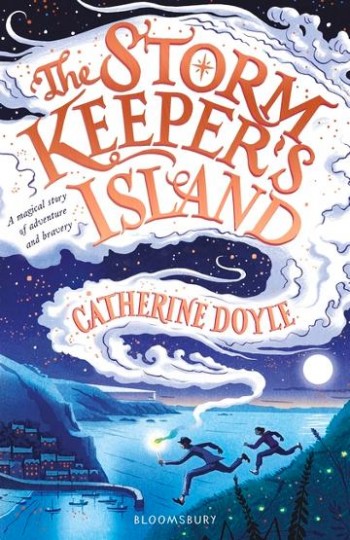 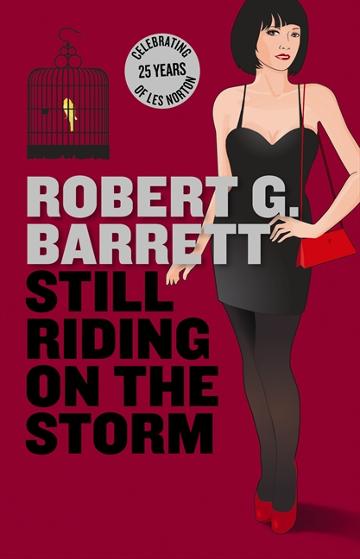 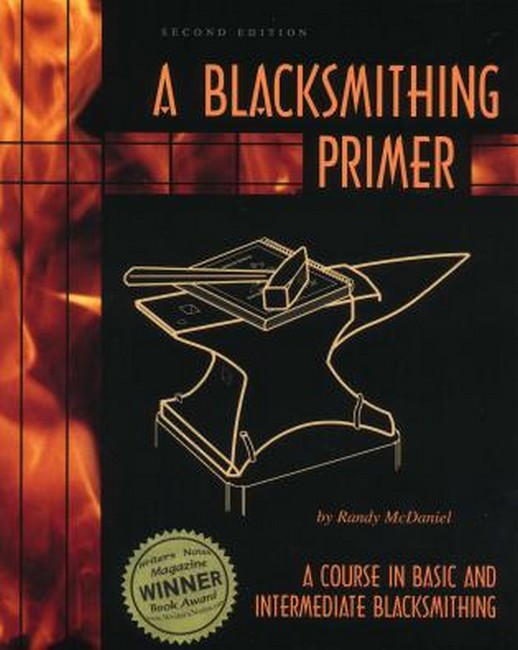