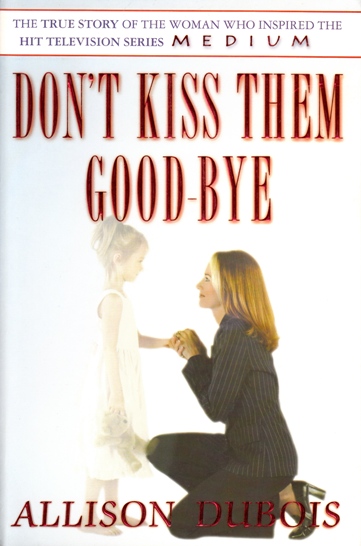 Allison DuBois first realised her abilities at six years old when she saw her great-grandfather - after his funeral. For many years she learned to downplay her talents but while working for the county attorney when at law school, her gift took a distinct and miraculous turn. As she handled evidence from murder cases, Allison began to 'see' the crimes as they had occurred, providing vital information such as the location of bodies and unidentified perpetrators. She then decided to dedicate her life to ease the pain of those who have lost loved ones. Allison has helped solve numerous crimes. She has also been studied at three universities and her accuracy has amazed scientific researchers. DON'T KISS THEM GOODBYE is the fascinating account of a devoted wife and mother who combines a normal life with the ability to communicate with the dead. 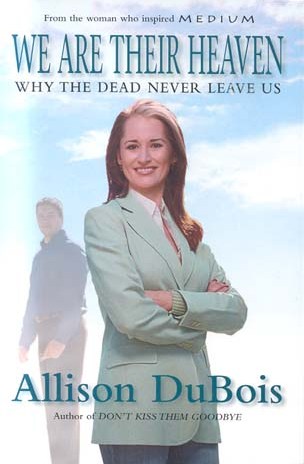 We Are Their Heaven : Why the Dead Never Leave Us [used book] 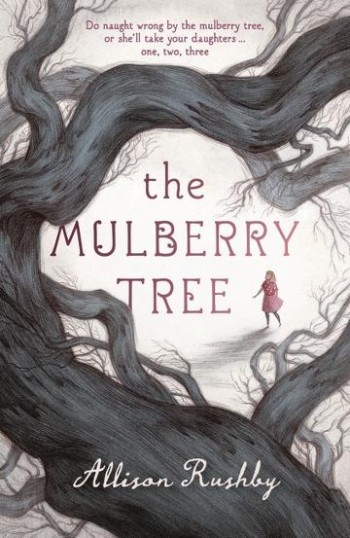 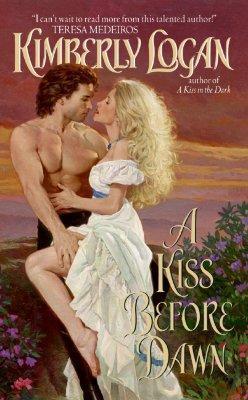 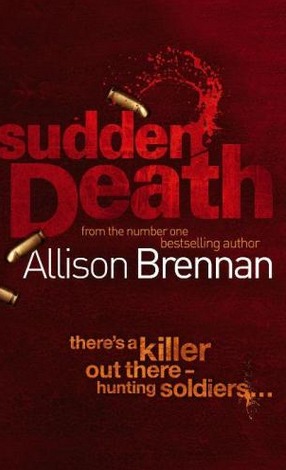