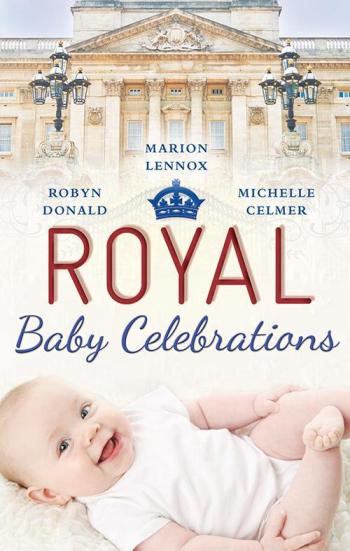 The Royal Baby Bargain - Robyn Donald: For three long years Prince Caelan Bagaton has been searching for the woman who kidnapped his nephew. Now he has finally found her, he is going to exact his revenge! Abby Metcalfe will do anything to protect her young charge. But Caelan has immense wealth and power, and the baby is a royal heir. Ultimately, in order to continue caring for the child, will Abby agree to Caelan's demands - whatever they may be? Her Royal Baby - Marion Lennox: Tammy is surprised to learn she's become guardian of her orphaned nephew, Henry, who will one day be crown prince of a European country... Marc, the darkly handsome prince regent, wants Henry brought up as royalty, and he's not used to hearing 'no'. But feisty Australian Tammy has no time for titles, and she's determined to give her nephew all the love a baby needs, even if she has to become Marc's stand-in princess... The Illegitimate Prince's Baby - Michelle Celmer: Prince Ethan would never have slept with a palace employee.normally. Only plain-Jane Elizabeth Pryce appeared at the royal ball, unrecognisably gorgeous - and too desirable to ignore. When he finally discovered her true identity, he also learned she was carrying his child. A royal courtship would defuse the scandal. But would a marriage inflame the passion that still burned between them? About the Authors: Marion Lennox Marion wrote her first romance novel in 1988 while on family leave from teaching. Dare To Love Again stands to this day as a monument to a family's ability to survive on cheese sandwiches and spaghetti. It was published by Harlequin Mills and Boon in 1990. Michelle Celmer Michelle Celmer lives in southeastern Michigan with her husband, their three children, two dogs and two cats. When she's not writing or busy being a mom, you can find her in the garden or curled up with a romance novel. And if you twist her arm real hard you can usually persuade her into a day of power shopping. Robyn Donald lives in the Bay of Islands in the north of New Zealand's North Island, not far from where she was born. For, as she says There are many other beautiful parts of New Zealand, but I can't imagine living anywhere else. This is my homeland. 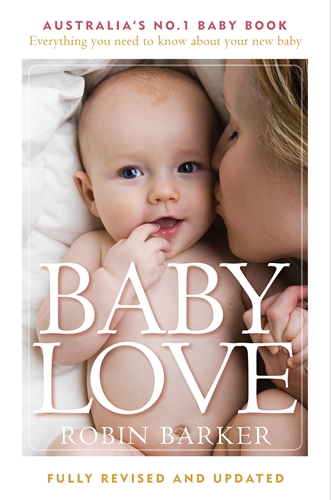 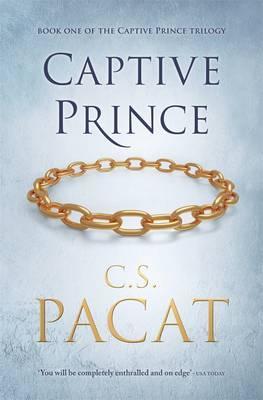 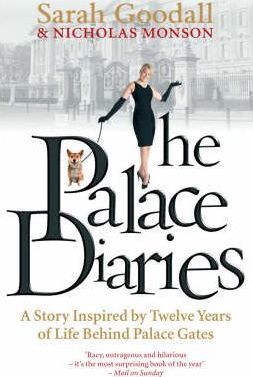 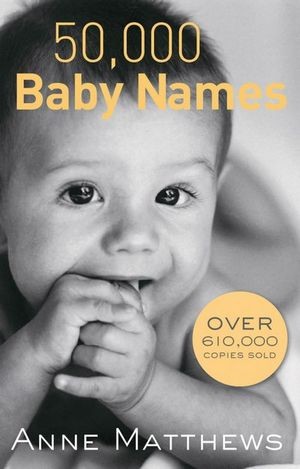