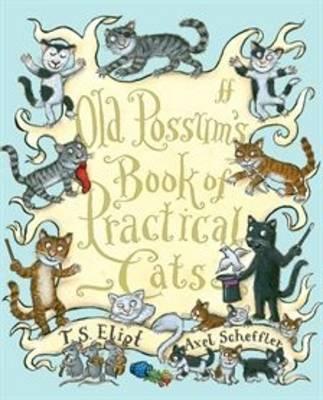 T.S. Eliot's collection of cat poems, written originally to amuse his godchildren and friends, has become one of the all-time favourites of children's literature. This lovely edition is illustrated by Axel Scheffler. Cats! Some are sane, some are mad and some are good and some are bad. Meet magical Mr Mistoffelees, sleepy Old Deuteronomy and curious Rum Tum Tugger. But you'll be lucky to meet Macavity because Macavity's not there! These lovable cat poems were written by T. S. Eliot for his godchildren and friends in the thirties. They have delighted generations of children since, and inspired Andrew Lloyd Webber's brilliant musical Cats. About The Author: Thomas Stearns Eliot was born in St Louis, Missouri in 1888. He was educated at Harvard, at the Sorbonne in Paris, and at Merton College, Oxford. His early poetry was profoundly influenced by the French symbolists, especially Baudelaire and Laforgue. In his academic studies he specialised in philosophy and logic. His doctoral thesis was on F. H. Bradley. He settled in England in 1915, the year in which he married Vivienne Haigh-Wood and also met his contemporary Ezra Pound for the first time. After teaching for a year or so he joined Lloyds Bank in the City of London in 1917, the year in which he published his first volume, Prufrock and Other Observations. In 1919 Poems was hand-printed by Leonard and Virginia Woolf. His first collection of essays, The Sacred Wood, appeared in 1920. His most famous work, The Waste Land, was published in 1922, the same year as James Joyce's Ulysses. 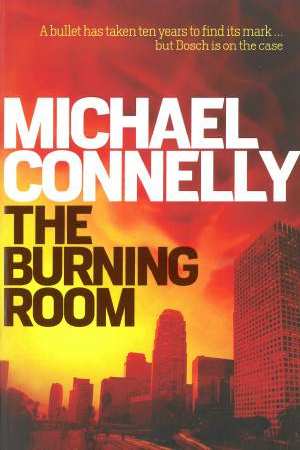 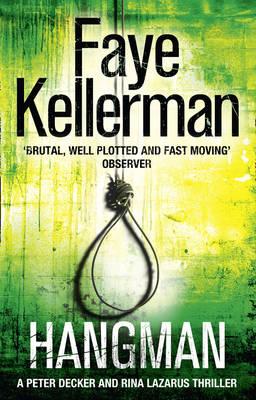 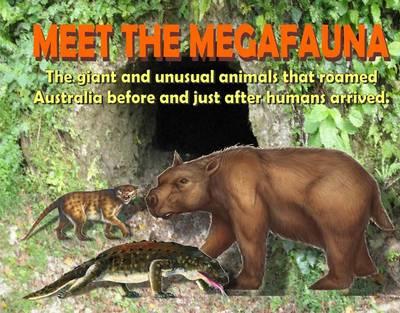 Meet the Megafauna: The Giant and Unusual Animals That Roamed Australia Before and Just After Humans Arrived 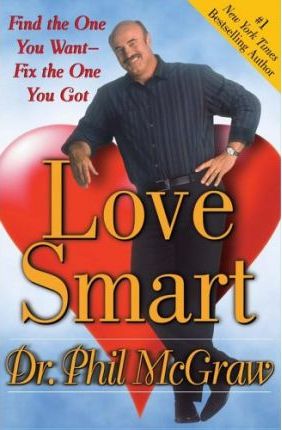