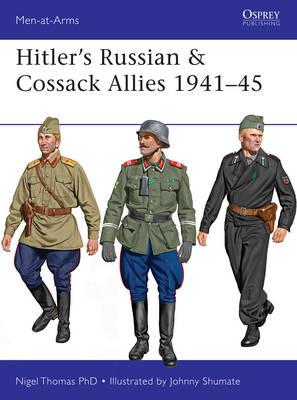 Given the merciless way in which the war on the Eastern Front of World War II was conducted, it is difficult to envisage anyone changing sides during the conflict. Yet after the German invasion of Russia in Operation Barbarossa, well over 400,000 former Soviet citizens went on to fight for Nazi Germany. These included not only the 'legions' recruited from non-Russian ethnic groups eager for freedom from Stalin's dictatorship, but also some 100,000 Russians and Cossacks. What began as small local security units of 'Ostruppen', enrolled for the ongoing campaigns against Soviet partisans, were later reorganized, given special systems of uniform and insignia, amalgamated into larger formations, and eventually committed to the front line. This book offers up an essential guide to the appearance, formation and equipment of the myriad Russian and Soviet units that fought for the Germans. It uses rare photographs and revealing colour illustrations to create a peerless visual reference to the troops who switched from one ruthless superpower to another and met with a horrific fate when the fighting was over. 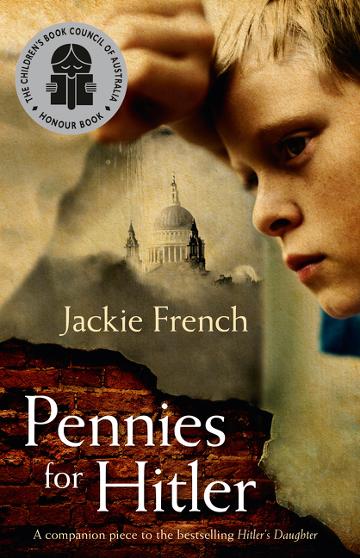 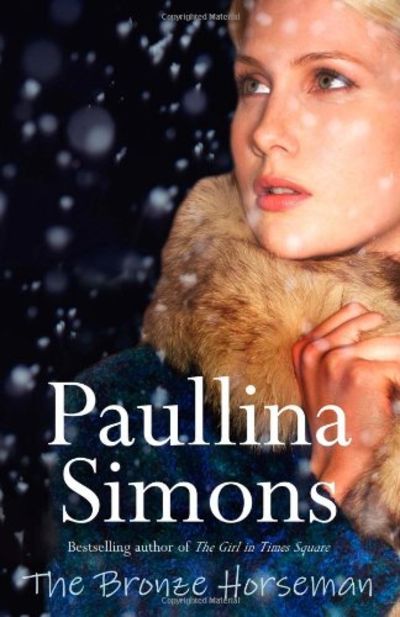 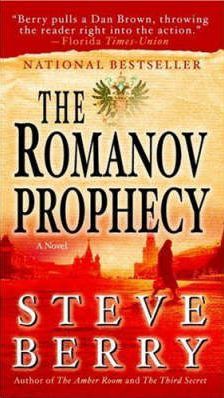 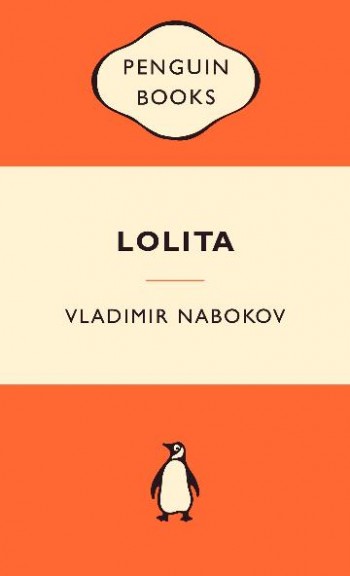