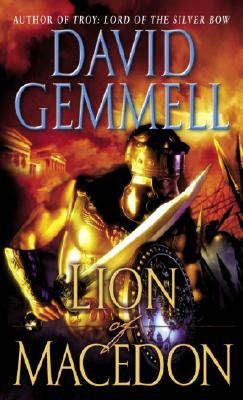 Over and again, the aged seeress Tamis scried all the possible tomorrows. In every one, dark forces threatened Greece; terrible evil was poised to reenter the world. The future held only one hope: a half-caste Spartan boy, Parmenion. So Tamis made it her mission to see that Parmenion would before the deadliest warrior in the world -- no matter what the cost. Raised to manhood in Sparta, bullied and forced to fight for his life every day, Parmenion had no notion of the unseen dimensions of magic and mystery that shaped his fate. He grew in strength and cunning. His military genius earned him the title Strategos in Sparta. His triumphs for the city of Thebes made him a hero. And finally his fate led him to the service of Philip of Macedon. As Tamis had foreseen, Parmenion's destiny was tied to the Dark God, to Philip, and to the yet-unborn Alexander. All too soon the future was upon them. Parmenion stood poised to defeat evil -- or to open the gate for the Dark God to reenter the world. 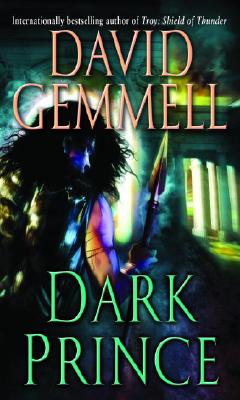 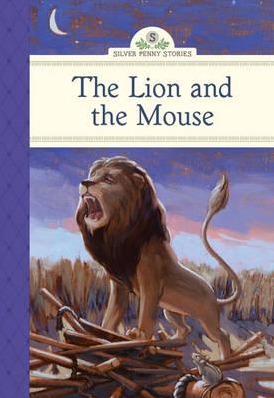 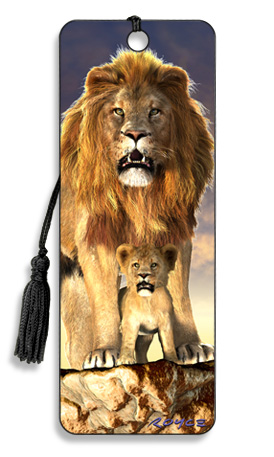 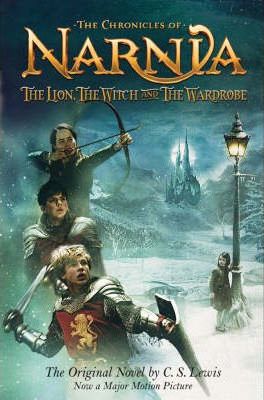