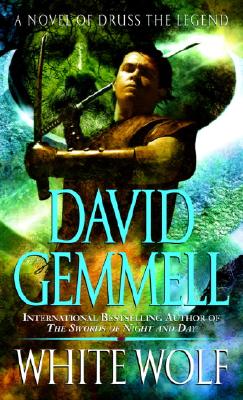 White Wolf marks a return to the bestselling Drenai series and David Gemmell's most popular hero of all, Druss the Legend. Skilgannon the Damned had vanished from the pages of history. No-one knew where he had gone, following the terrible triumph at Perapolis, and the assasins sent by the Witch Queen could find no trace of his passing. Three years later, a murderous mob gathers outside a monastery, faced by a single, unarmed priest. In a few terrifying seconds their world is changed for ever, and word spreads across the lands of the East -- Skilgannon is back. Now he must travel across a perilous, demon-haunted realm seeking a mysterious temple and the ageless goddess who rules it. With assassins on his trail and an army of murderous foes ahead, the Damned sets off on a quest to bring the dead to life. But he does not travel alone. The man beside him is Druss the Legend. In this tale of love, betrayal and treachery, in a world torn by war, White Wolf examines the nature of heroism and friendship and the narrow lines dividing good and evil. 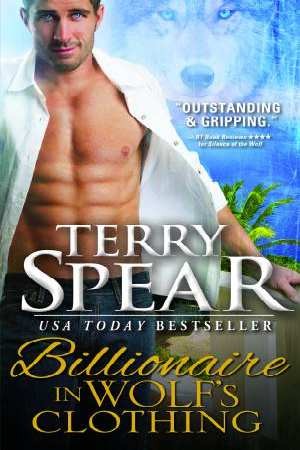 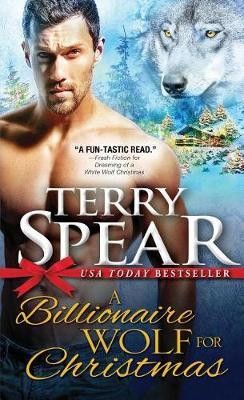 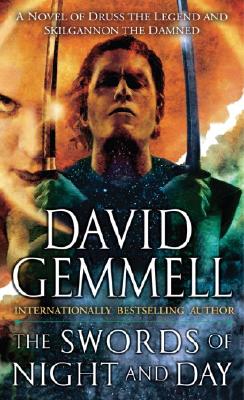 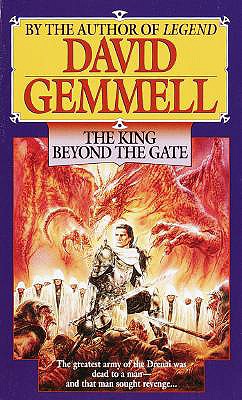