Bane the Bastard is the illegitimate son of the Rigante king who men called Demonblade. Born of treachery, Bane grew up an outcast in his own land, feared by his fellow highlanders, and denied by the father whose unmistakable mark he bore-the eyes of Connavar, one tawny brown, the other emerald green. Hounded from the country of his birth, Bane found acceptance across the seas-only to have it stripped away in an instant by a cruel and deadly swordsman. Now fighting as a gladiator in the blood-soaked arenas of the Empire, Bane lives for one thing: revenge. And he pursues his goal with the same single-minded determination that won his father a crown. But more is at stake than a young warrior's quest for vengeance. The armies of the Stone are preparing to march on the lands of the Rigante. The fate of human and Seidh alike will be decided by the clash of swords-and by the bonds of twisted love and bitterness between a father and a son . . . 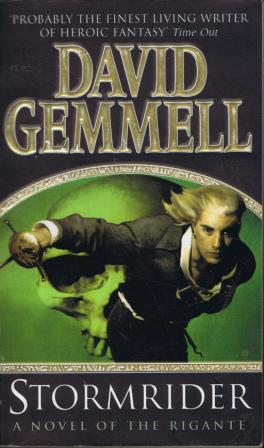 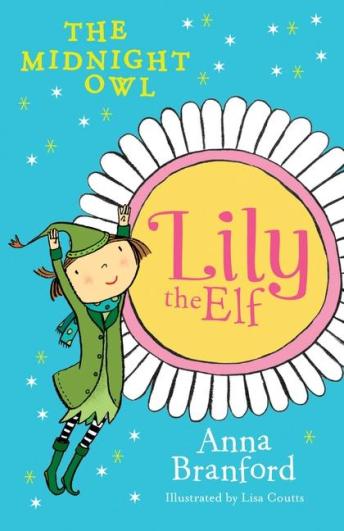 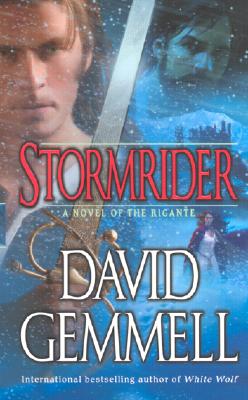