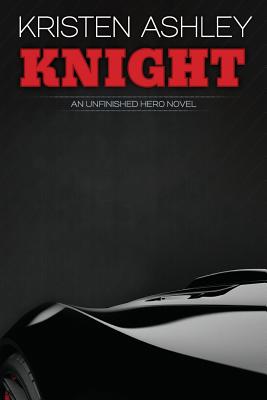 Anya Gage has learned that to get anything good in life, you have to work for it. She has no expectations, no dreams. Then she finds herself at a party where she doesn't want to be and she meets Knight. Knight Sebring knows who he is, what he wants and what he likes. And he gets it. But he never expected something as sweet as Anya Gage to wander into his bedroom-during a party he did not expect to be having-to borrow his phone. Knight tries to leave Anya to the life she deserves of white picket fences and a man who watches football on Sundays-good, normal and clean. But when Anya comes to his nightclub and finds herself in a situation, he knows someone has to look after her. He can't fight it anymore, and he decides that man will be him. Knight teaches Anya that, just as with the bad, in life you should also expect the good. And he teaches her this by giving it to her. But Knight has a dark past and just as he desires Anya for exactly who she is, he fears when she finds out exactly the man he has become and always intends to be, she'll leave him for good, normal and clean. 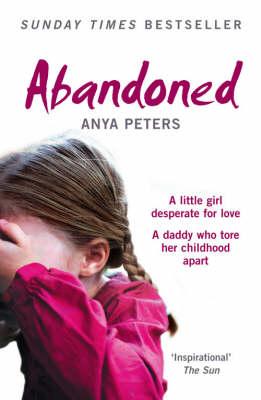 Abandoned : The True Story of a Little Girl Who Didn't Belong [used book] 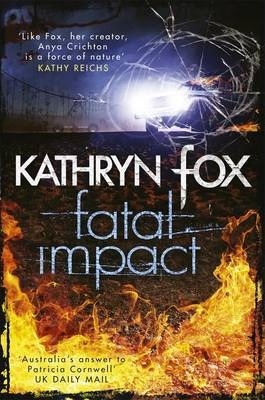 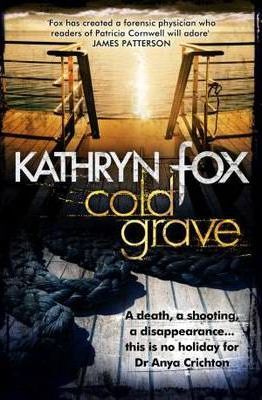 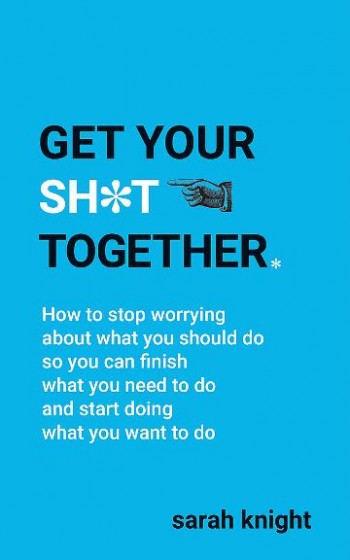 Get Your Sh*t Together : How to stop worrying about what you should do