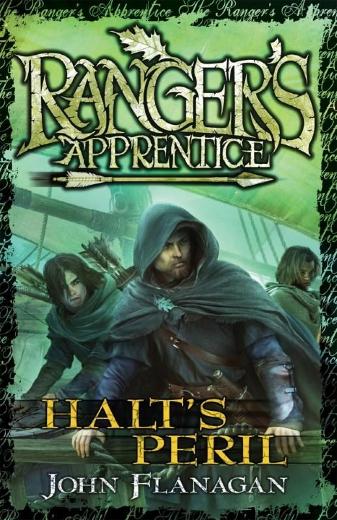 The most riveting Ranger's Apprentice adventure yet! Halt, Horace and Will are on the trail of Tennyson and his followers. The false prophet of the Outsider cult escaped justice for his crimes in Clonmel, and Halt is determined to stop him before he crosses the border into Araluen. Will has defeated one of Tennyson's Genovesan assassins in Clonmel - but there are two left alive. Are the extraordinary archery skills of Will and Halt enough to save them during a duel with the Genovesans . . . or is Will's mentor facing his last battle? About the Author: John Flanagan's bestselling RANGER'S APPRENTICE adventure series originally comprised twenty short stories, which John wrote to encourage his twelve-year-old son, Michael, to enjoy reading. The series has come a long way since then. Now sold to more than twenty countries, the series regularly appears on the NEW YORK TIMES Bestseller List and has been shortlisted for children's book awards in Australia and overseas. John, a former television and advertising writer, lives with his wife, Leonie, in the Sydney beachside suburb of Manly. He is currently writing further titles in the RANGER'S APPRENTICE series as well as the exciting new BROTHERBAND series. 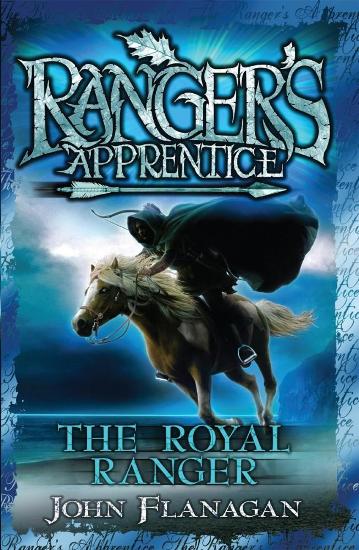 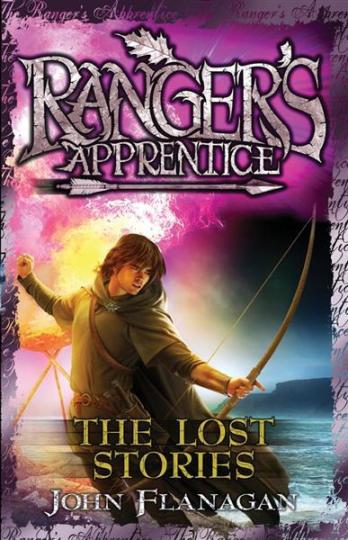 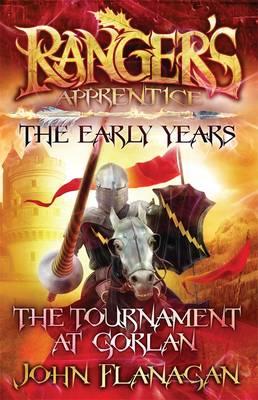 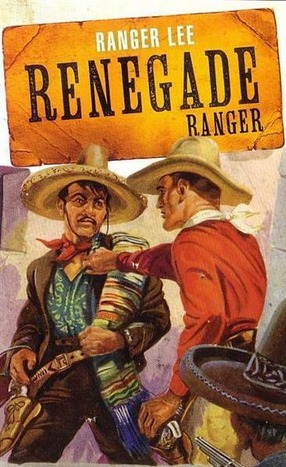