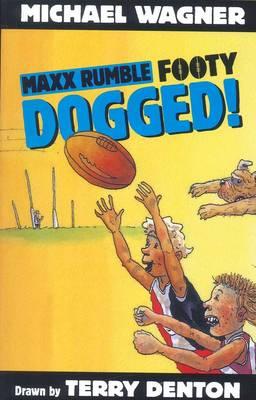 Maxx Rumble s footy stories are legendary. You won t believe what happened to him when he played for the Stone Valley Saints! I was about to kick the ball when someone snatched it right off my boot. Who was that? I thought. What an animal!" Can Maxx boot enough miracle goals for the Saints to finish on top of the ladder. About the Author: Michael Wagner is the author of 50+ books for children. Prior to becoming a children s author, Michael had worked as radio broadcaster, written and produced award-winning animation, and written and performed comedy. In his spare time, he writes songs for his band, The Grownups. About the Illustrator: Terry Denton is among Australia s busiest literary creative forces. He has illustrated more than thirty books, 10 of which he has also written, and has won more than 15 children s choice awards. 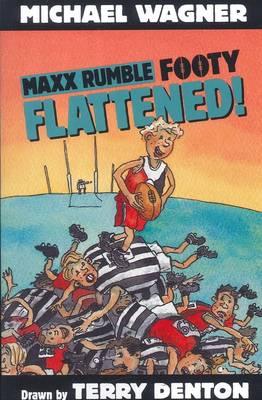 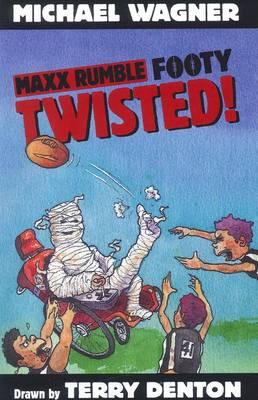 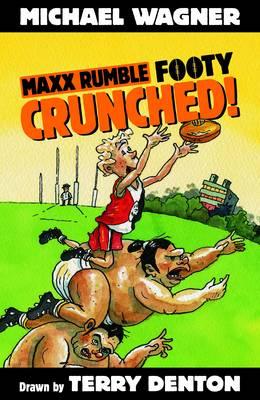 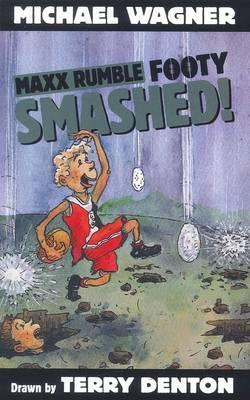