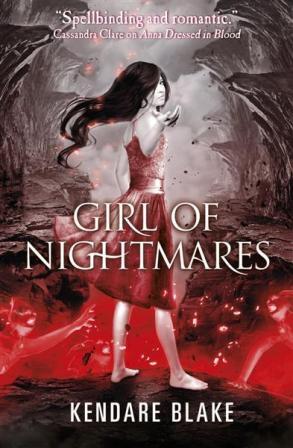 Just your average boy-meets-girl, girl gets sucked into Hell story. Cas Lowood is no ordinary ghost hunter - he's in love with a dead girl. Her name is Anna Korlov. Anna Dressed in Blood. The girl who sacrificed herself to save his life. Racked with guilt, Cas sets out to do what he does best - hunt a ghost. But this time his aim is not to kill. He must rescue Anna from the depths of Hell. But Hell is also home to a creature Cas has battled before... Just your average boy meets girl, girls gets sucked into hell story. About the Author: Kendare Blake is an import from South Korea who was raised in the United States. She received a Bachelor's degree in Business from Ithaca College and a Master's degree in Writing from Middlesex University in London. She brakes for animals, the largest of which was a deer, which sadly didn't make it, and the smallest of which was a mouse, which did, but it took forever. Amongst her likes are Greek Mythology, rare red meat and veganism. She also enjoys girls who can think with the boys like Ayn Rand, and boys who scare the morality into people, like Bret Easton Ellis. 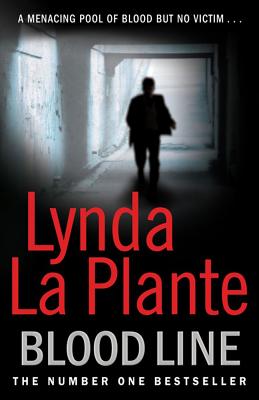 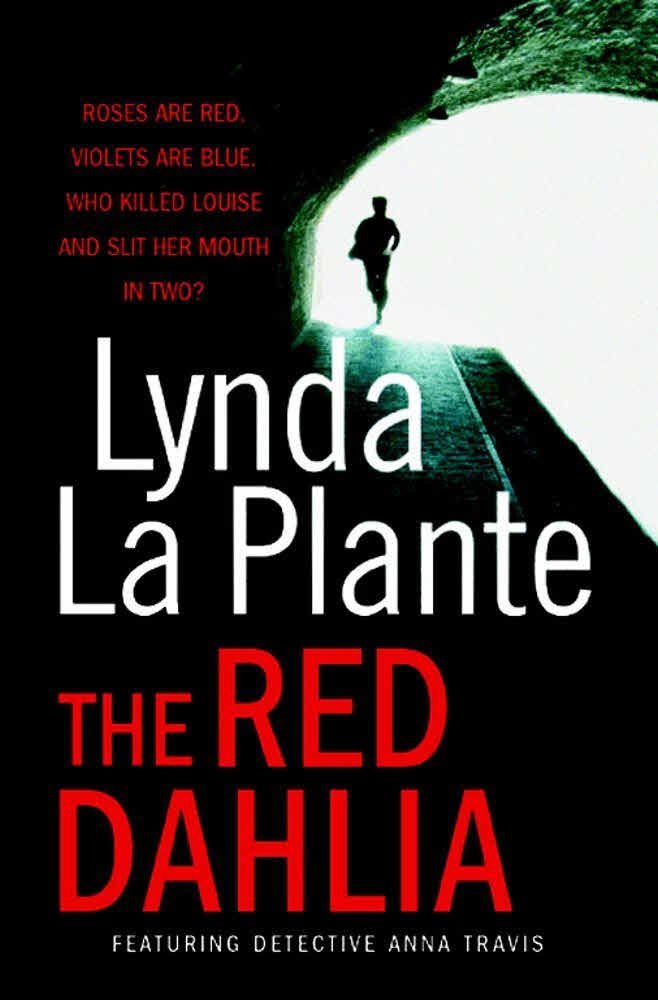