When a mysterious egg appears outside Hunwick's burrow, no one is quite certain what to think. And when it doesn't hatch right away, everyone is even more bewildered. Everyone except Hunwick, that is. Hunwick understands that the egg is his friend, and he is the only one who knows its secret. This treasure of a book promises the young reader a simple, beautifully illustrated tale of identity and belonging. About The Author: Mem Fox was born in Australia, grew up in Africa, studied drama in England, and returned to Adelaide, Australia in 1970, where she has lived with her husband, Malcolm, and daughter Chloë, happily ever after. Mem Fox is Australia's most highly regarded picture-book author. Her first book, Possum Magic, is the best selling children's book ever in Australia, with sales of over four million. And in the USA Time for Bed and Wilfrid Gordon McDonald Partridge have each sold over a million copies. Time for Bed is on Oprah's list of the twenty best children's books of all time. Mem has written over thirty five picture books for children and five non-fiction books for adults, including the best-selling Reading Magic, aimed at parents of very young children. Her recent book: Ten Little Fingers and Ten Little Toes, beautifully illustrated by Helen Oxenbury, was on the New York Times bestseller lists for 18 weeks in 2008/2009. It also won the 'best book for 0-3 year olds' award (May 2010) at the International Book Fair in Turin, in its Italian edition. Mem Fox was an Associate Professor in Literacy Studies at Flinders University in Adelaide (Australia), where she taught teachers for twenty four years until her early retirement in 1996. She has received many civic awards, honours and accolades in Australia, including two honorary doctorates. She has visited the United States over one hundred times, mostly in her role as a literacy expert although she is also a well-known author in America. She is an influential international consultant in literacy, but she pretends to sit around writing full time. Her latest book is A Giraffe in the Bath. She hopes four year olds, and over, including adults, will adore it. About The Illustrator: Pamela Lofts lives in Alice Springs were she has developed a series of books with Aboriginal storytellers and children based on their traditional stories. She has also illustrated a number of picture books, including the classic Koala Lou written by Mem Fox, and Wombat Stew. 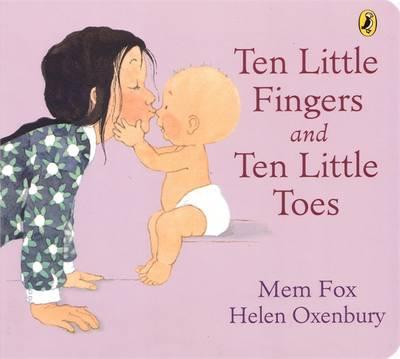 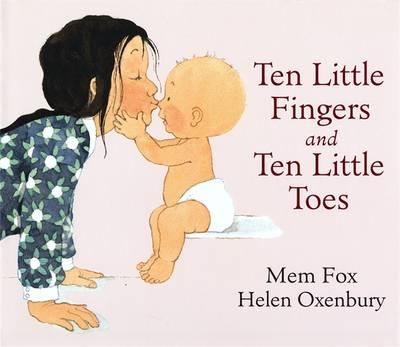 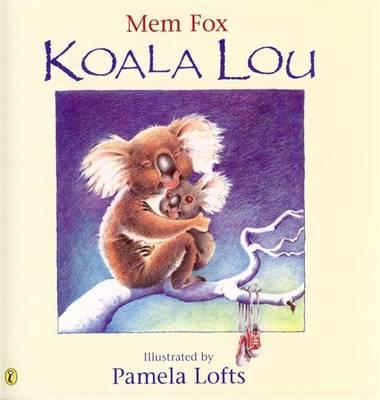 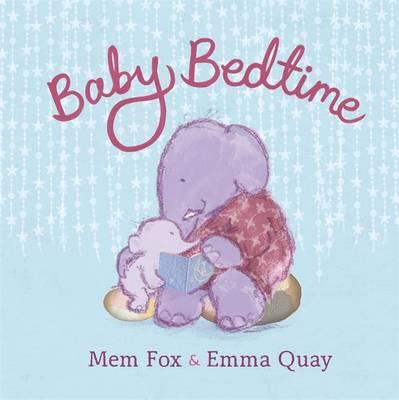