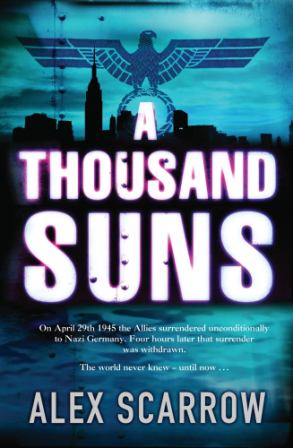 It's early April of 1945 and the dog-days of World War II. The Nazi regime is being slowly throttled by the oncoming Russian and Allied armies and Hitler rages uselessly in his Berlin bunker. But the high command have one more throw of the dice to make... An audacious plan is hatched to save the Fatherland and beat off the oncoming apocalypse. All it will take is a hodge-podge squadron of escort fighters, a captured US bomber and one suicidally brave pilot to fly it over the Atlantic into the beating heart of America. Half a century later, a rusting plane is discovered, sunk with its crew, off the coast of New York - a relic from a bygone age. Chris Roland, a brilliant young photographer, is sent to take photos of this time capsule. But it is only when he discovers that the fragments of Nazi uniforms on the decaying corpses that he realises that he has come across a secret so terrible that even fifty years later it could still kill him... 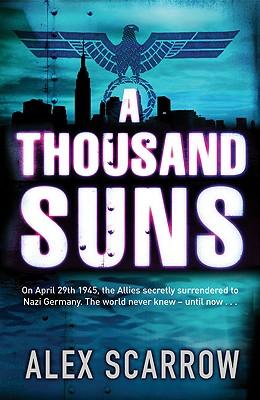 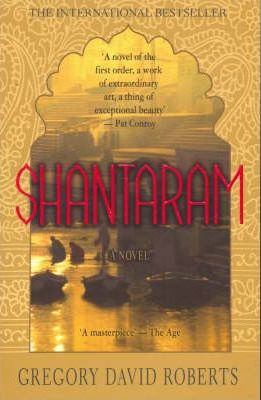 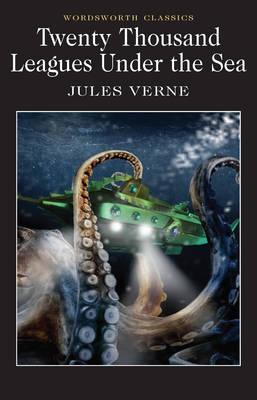 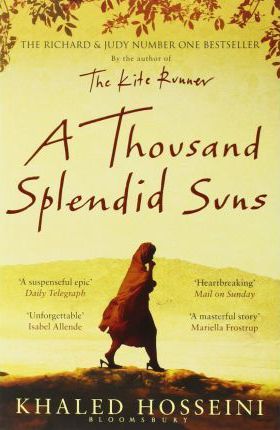