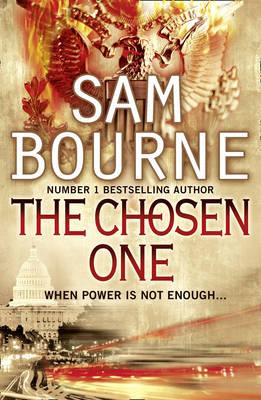 In the game of Washington politics the stakes are as high as they get - and not everyone is prepared to play by the rules... Newly elected US President Stephen Baker is flying high after signing a popular bill giving new rights to victims of domestic violence. But in Vic Forbes he has a ruthless enemy with a public profile in possession of a crucial piece of knowledge that could destroy his career. When Forbes is found murdered the conspiracy theorists go into overdrive. Did the President order his killing, or was it the work of his opponents, hoping to discredit him? Ex-Presidential advisor Maggie Costello is called in to investigate under the radar. As she digs further she finds evidence of a massive conspiracy that reaches back into history and goes right to the heart of the US establishment...

Title: The Chosen One [used book] 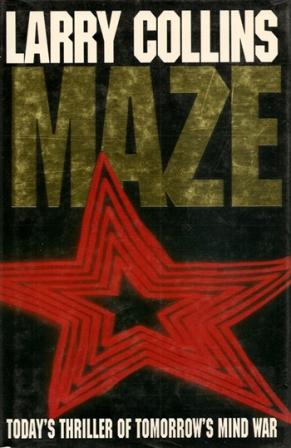 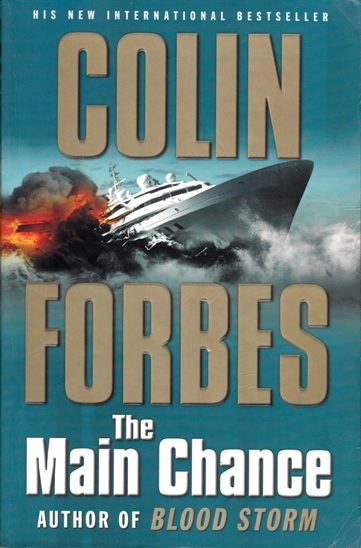 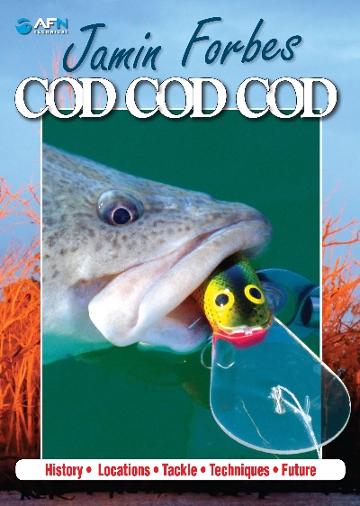 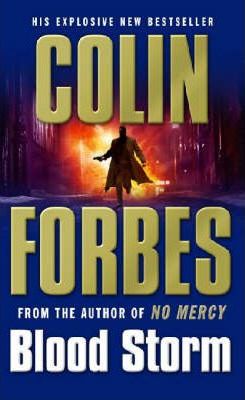