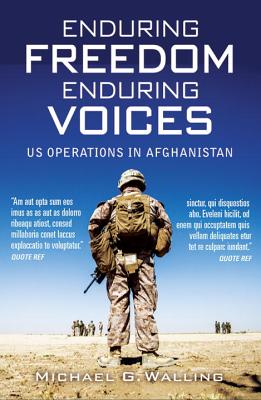 "Michael Walling has honored the American men and women who served in Operation Enduring Freedom by helping them tell their own stories. This is the war in Afghanistan as experienced by the people who fought it." General Tommy R. Franks, Ret. The war in Afghanistan has seen men and women thrown into America's longest sustained combat operation. For over 13 years, US military personnel have been embroiled in a conflict unlike any other, in a hostile country where danger and death lurk at every turn. The nature of the fighting has transformed not only the entire structure of the US military, but the lives of every soldier, sailor, marine, coast guardsman, and airman who served there. There have been many tales told of this most recent Afghan war, but until now no single work has combined the strategic view of high-level commanders with the perspective of soldiers on the ground. This book places the first-hand accounts of serving men and women into the context of the military operations. Drawing on gripping oral histories from theater commanders, Special Forces troops, reconstruction teams, and everyday soldiers, Michael G. Walling analyzes operations as they were experienced by individuals, from those immediately following 9/11 through to those in 2014 as US troops prepared to withdraw. He also charts the evolution of US military structure as it was forced to adapt to cope with the non-conventional, but nonetheless deadly threats of asymmetric warfare, as well as detailing covert ops, infrastructure rebuilding, and the training of Afghan forces. Resonating across gender, age, nationality, and ethnicity, this book is not just a document of US fortunes in a far-flung conflict. It is a tribute to the determination, heroism, sacrifice, and the strength of the human spirit. 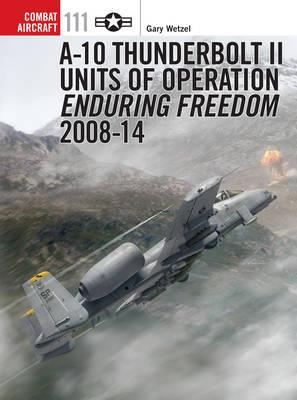 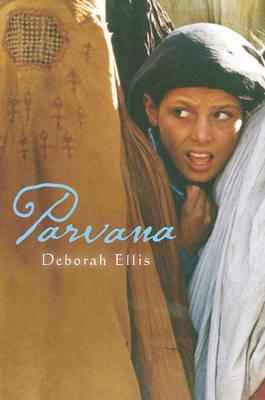 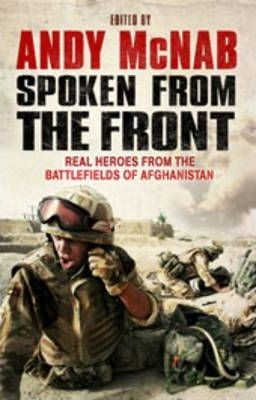 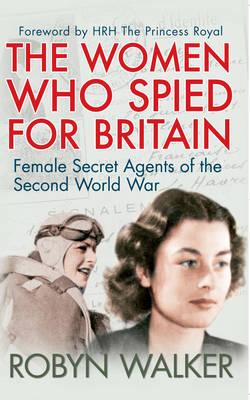 The Women Who Spied for Britain: Female Secret Agents of the Second World War