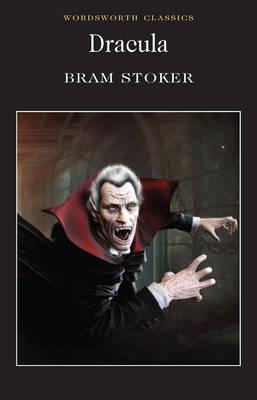 Introduction and Notes by Dr David Rogers, Kingston University. "There he lay looking as if youth had been half-renewed, for the white hair and moustache were changed to dark iron-grey, the cheeks were fuller, and the white skin seemed ruby-red underneath; the mouth was redder than ever, for on the lips were gouts of fresh blood, which trickled from the corners of the mouth and ran over the chin and neck. Even the deep, burning eyes seemed set amongst the swollen flesh, for the lids and pouches underneath were bloated. It seemed as if the whole awful creature were simply gorged with blood; he lay like a filthy leech, exhausted with his repletion." Thus Bram Stoker, one of the greatest exponents of the supernatural narrative, describes the demonic subject of his chilling masterpiece 'Dracula', a truly iconic and unsettling tale of vampirism. AUTHOR: Abraham "Bram" Stoker (8 November 1847 - 20 April 1912) was an Irish writer of novels and short stories, who is best known today for his 1897 horror novel Dracula. During his lifetime, he was better known for being the personal assistant of the actor Henry Irving and the business manager of the Lyceum Theatre in London, which Irving owned. 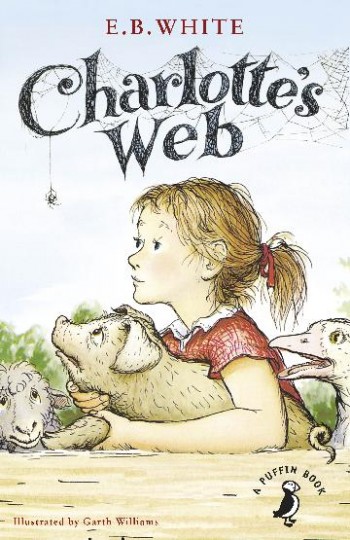 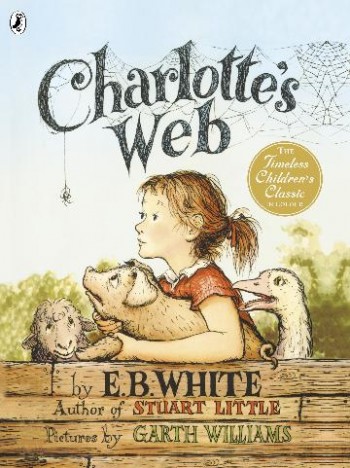 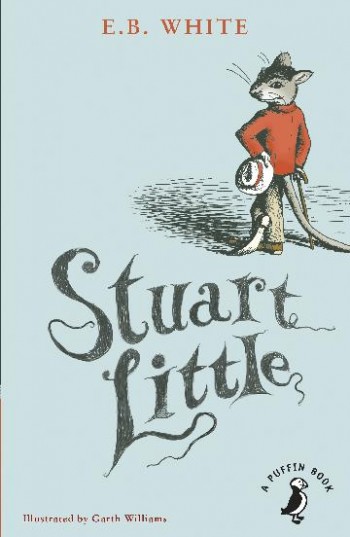 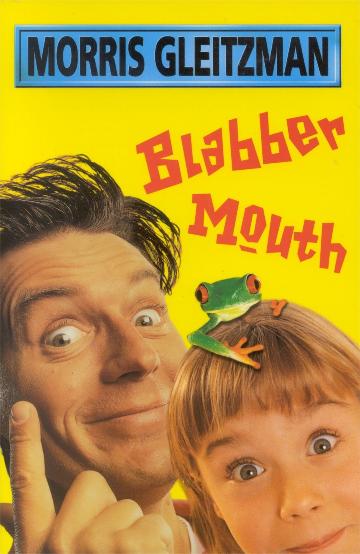