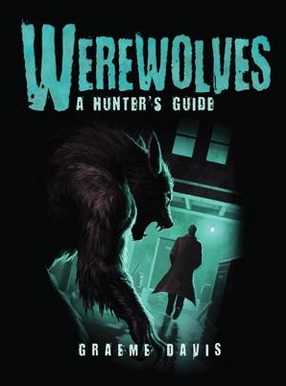 Werewolves reveals the shocking role that werewolves have played in some of history's most significant events. Fear the full moon; for on that day of lunacy the terrible wrath of the werewolves is unleashed. For thousands of years, from ancient Greek chronicles to modern news reports, from the depths of the darkest forests to dimly lit city streets, these dread beasts have stalked us in the realms of shadow and nightmare. Now, they are awakening. This book is the only thing standing between humanity and an overwhelming horde of snarling, ferocious lycanthropes. It reveals the secret societies devoted to studying their condition, providing information on where werewolves live, and what they do to survive. It illustrates the startling variety of werewolf subspecies, as diverse as humanity itself, collecting reports of skinwalkers, hengeyokai, and other shapeshifters from across the world. Werewolves offers the dearly bought information from those that have hunted them down through the centuries - the best techniques to find and slay these creatures of the night. About the Author Graeme Davis discovered mythology at the age of six thanks to a children's retelling of Homer's Odyssey in his school library and a Saturday-morning showing of Ray Harryhausen's Jason and the Argonauts. He studied archaeology at the University of Durham and has written a host of historical roleplaying sourcebooks for GURPS, Dungeons & Dragons, and other games. He is the author of a Dungeons & Dragons novel, a co-creator of Warhammer Fantasy Roleplay, and a credited writer on more than 30 video games. Craig J. Spearing graduated from the Rhode Island School of Design in 1992, and began his illustration career in 1995. He currently works in the science fiction/ fantasy field. His illustrations have been featured in Spectrum 19, 20, and nominated for a Chesley award for best magazine cover. 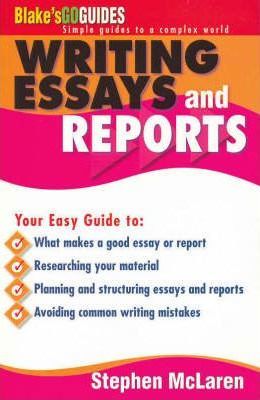 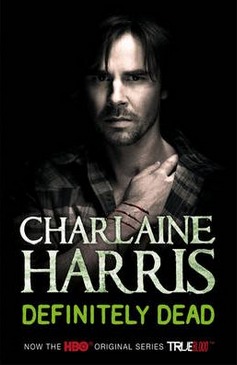 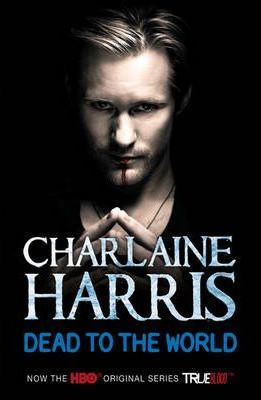 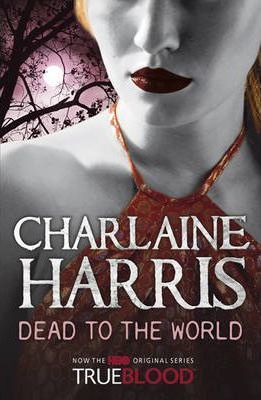