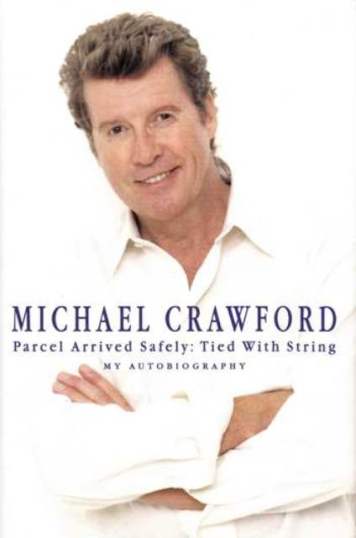 Now for the first time Michael Crawford tells his life story. By turns hilarious, revelatory and desperately sad, here is the autobiography of the man whose successes, such as Hello Dolly, Some Mothers Do 'Ave 'Em, and The Phantom of the Opera, have made him a national institution. Crawford's infectious enjoyment of stage work illumines his account of his early struggles to make a name for himself in the business, and his early failures with girls are lifted by his abiding sense of the absurd. Both in his private life and his work, he begins a lifetime's habit of pratfalls that he would later turn to good use in the character of Frank Spencer in Some Mothers Do 'Ave 'Em. His talent for mimicry makes the great personalities in his life come alive on the page, not only the Dickensian characters of his childhood but also many of the people he has worked with, including Benjamin Britten who taught him to sing, John Lennon - with whom he shared a villa - and Oliver Reed, Michael Winner, Barbra Streisand, Gene Kelly and Frank Sinatra. 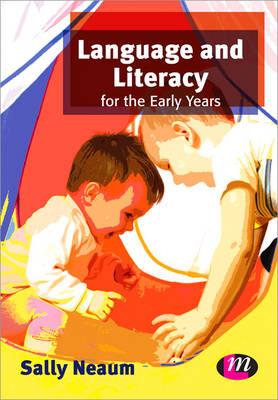 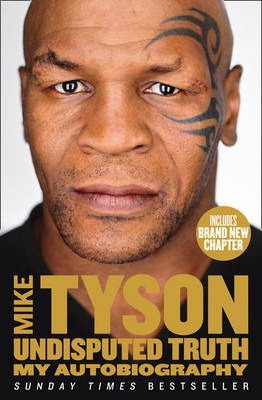 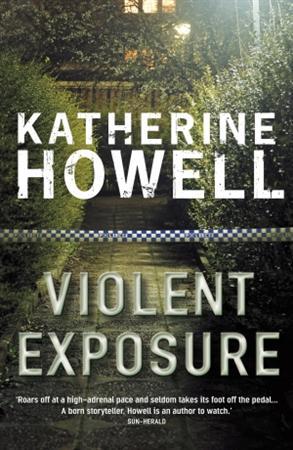 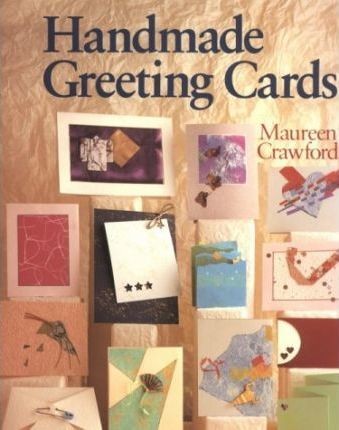