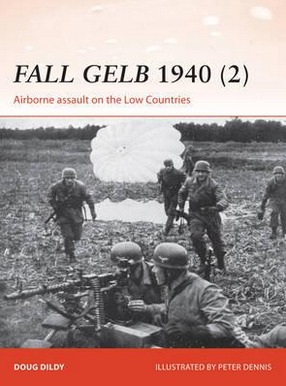 The great blitzkrieg campaign of May/June 1940 saw German forces pour through Holland and Belgium to confront the French and British. The assault was audacious; it relied on speed, feinting and manoeuvre as much as superior force, and in the end these qualities were to prove decisive to German success. Featuring vivid illustrations, illuminative bird's eye views and maps, this book charts the unfolding of an unprecedented 'lightning war', which saw the first ever airborne assault at a strategic level, and the largest clash of armour to date. Never in the history of warfare had the clash between such large, powerful, and apparently equal forces been decided so swiftly and conclusively. 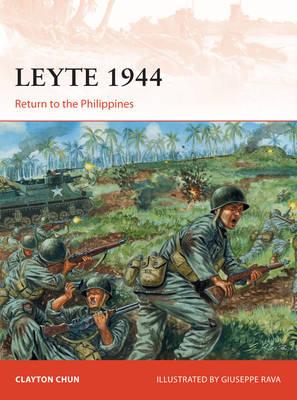 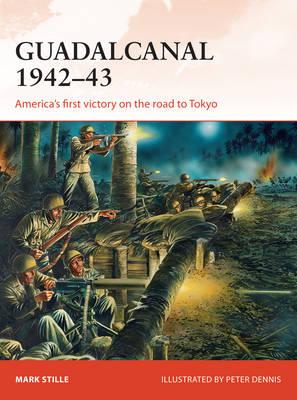 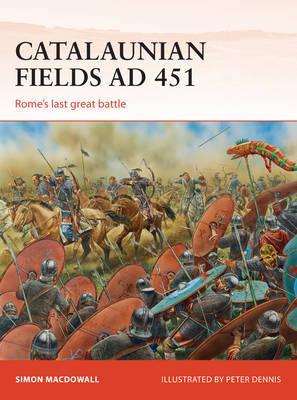 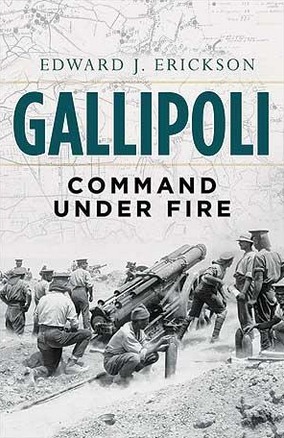