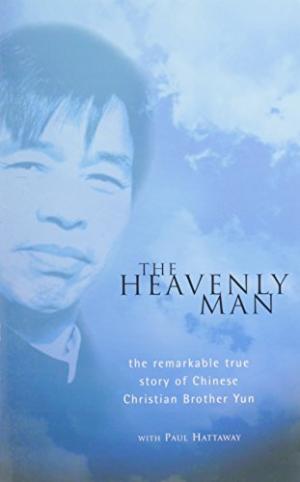 By: Brother Yun and Paul Hattaway

This is the intensely dramatic story of how God took a young, half-starved boy from a poor village in Henan Province and used him mightily to preach the gospel, despite horrific opposition. Brother Yun is one of China's house church leaders, a man who despite his relative youth has suffered prolonged torture and imprisonment for his faith. Instead of focusing on the many miracles or experiences of suffering, however, Yun prefers to emphasise the character and beauty of Jesus. This astonishing book will form a watershed in your spiritual life. About the Author: Paul Hattaway is an expert on the Chinese church and author of The Heavenly Man, the story of Brother Yun; Operation China and many other books. Because his work is sensitive he avoids being photographed. 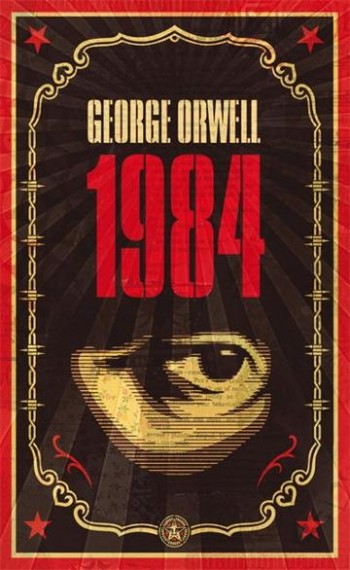 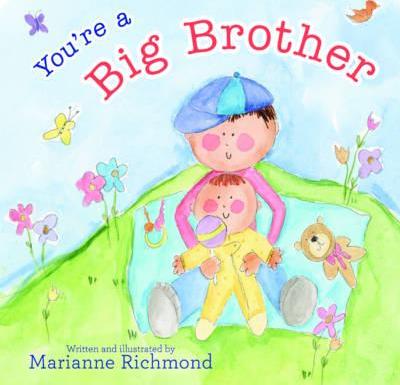 You're a Big Brother 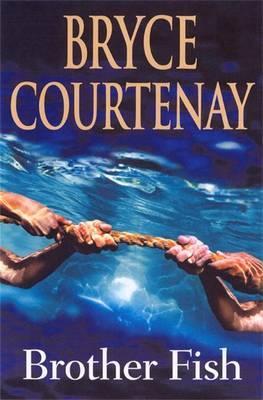 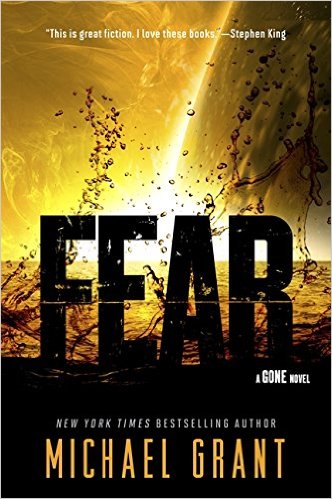