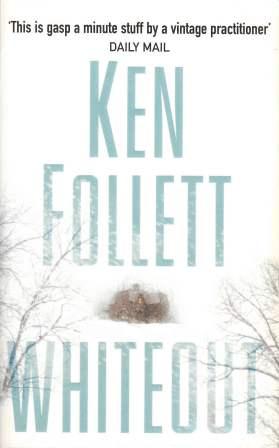 Jealousies, distrust, and hidden rivalries uncover dark secrets, then a dozen vials of a deadly virus go missing. As a blizzard whips out of the north on Christmas Eve, several people converge on a remote family house. Stanley Oxenford, director of a pharmaceutical research company, has everything riding on a drug he is developing to fight a lethal virus. Several others are interested in his success too: his children, at home for Christmas with their offspring, have their eyes on the money he will make; Toni Gallo, head of his security team and recently forced to resign from the police, is betting her career on keeping it safe; an ambitious local television reporter sniffs a story, even if he has to bend the facts to tell it; and a violent trio of thugs are on their way to steal it, with a client already waiting. As the storm worsens and the group is laid under siege by the elements, the emotional sparks crackle and dark secrets are revealed that threaten to drive Stanley and his family apart for ever. Filled with startling twists, "Whiteout" is the ultimate knife-edge drama from an international bestselling author who is in a class by himself. 'Few writers can come up with the thrills more effectively than Ken Follett' - "Guardian". 'A new breed of thriller...Follett drags readers to the very edge of their seats and holds them captive until the very last villain is satisfactorily dispatched' - "Publishers weekly." 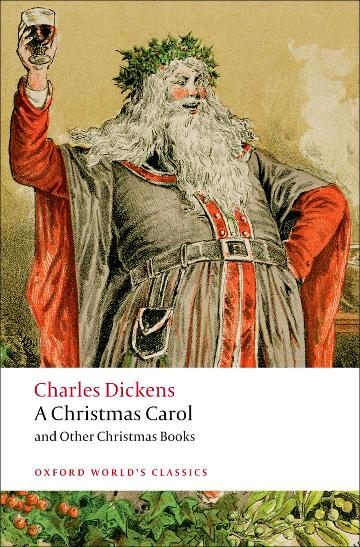 A Christmas Carol and Other Christmas Books [Oxford World's Classics] 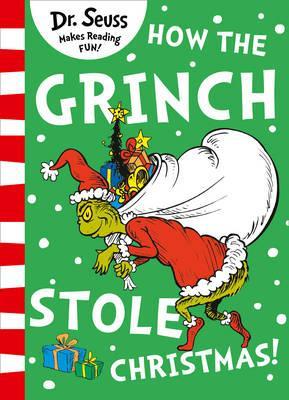 How the Grinch Stole Christmas [Yellow Back Book Edition] 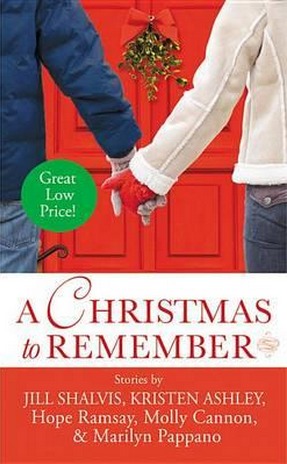 Every Year (in) A Christmas to Remember #2.5 Chaos 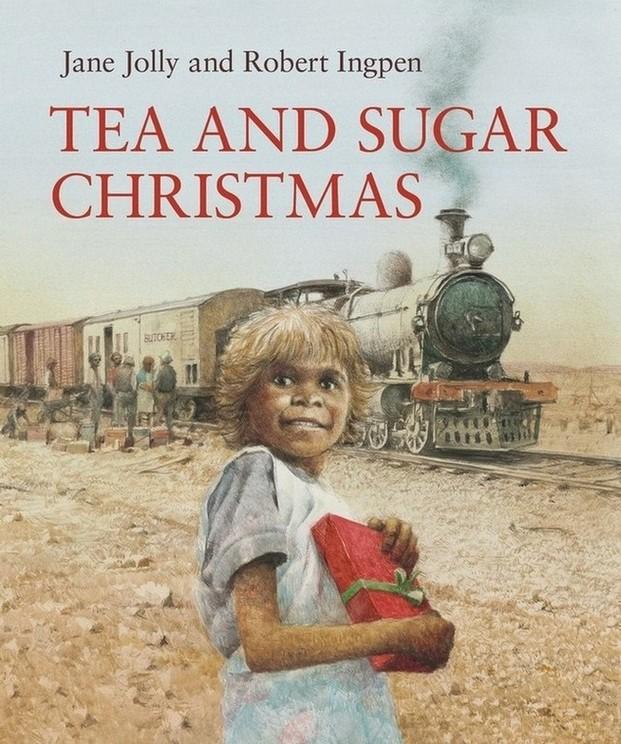