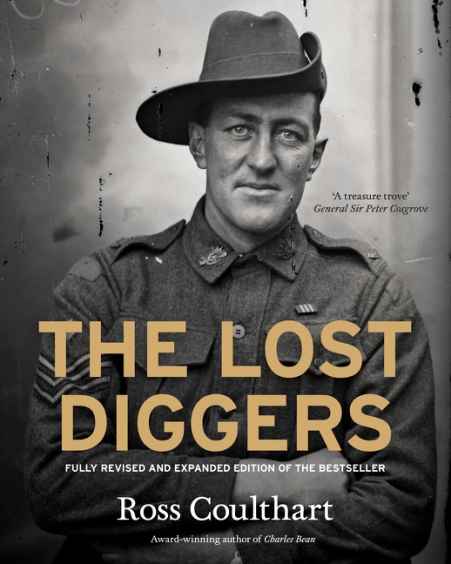 'It's a treasure trove. It's previously unknown, candid images of our troops just out of the line. Men with the fear and experiences of battle written on their faces.' General Sir Peter Cosgrove Investigative journalist Ross Coulthart, joint winner of the Prime Minister's Prize for History 2015, brings together stunning images of Western Front diggers and the amazing stories behind them. This fully revised and expanded edition offers a wealth of fresh information including more soldiers newly identified with the aid of their families. A trove of portraits taken in the tiny French town of Vignacourt just behind the front lines was found a century later in an ancient metal chest in a French farmhouse. The collection of glass plates has been hailed as one of the most important First World War discoveries ever made. Haunting images show diggers enjoying a brief respite from the horror of the trenches: having their portraits taken for a lark, for a keepsake or to send to loved ones. For all too many, this would be their only memorial, and to gaze into the eyes of these men is to meet a lost generation. 'These stunning black and white photographs stand as mute, yet eloquent, witness to the courage of soldiers and the horror of war ... Remarkably informative, beautifully illustrated and thoroughly researched ...' - Ross Fitzgerald, Sydney Morning Herald 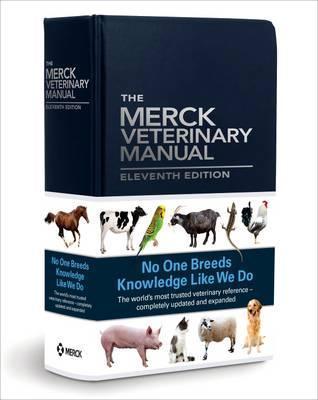 By: Susan E. Aiello and Michael A. Moses 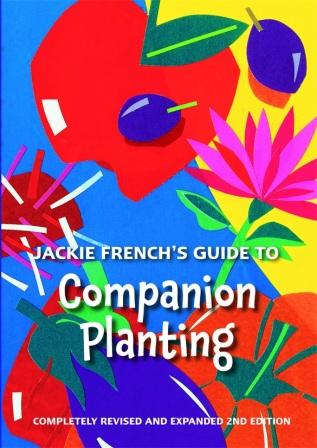 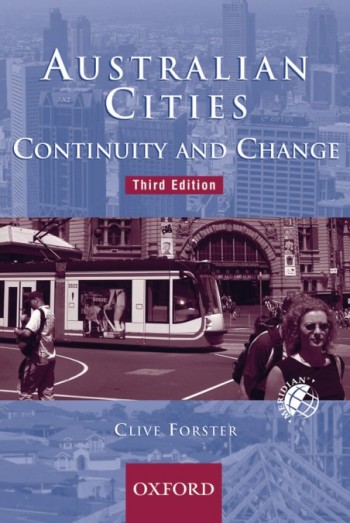 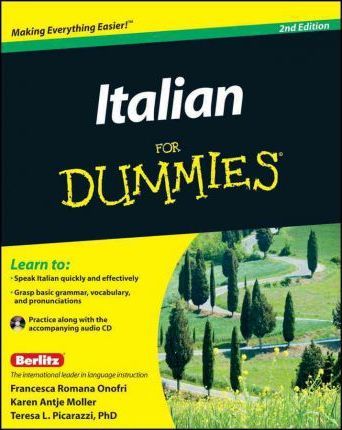