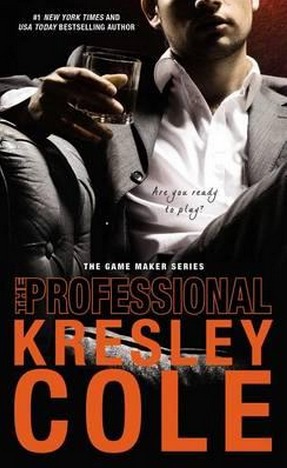 The highly anticipated complete novel of "The Professional"--the first installment in #1 "New York Times" bestselling author Kresley Cole's scorching Game Maker series, an erotica collection that has readers asking: "How hot is too hot?" "Meet the Professional." Mafiya enforcer Aleksandr "The Siberian" Sevastyan's loyalty to his boss is unwavering, until he meets the boss's long-lost daughter, a curvy, tantalizing redhead who haunts his mind and heats his blood like no other. Ordered to protect her, Aleksandr will do anything to possess her as well--on his own wicked terms. "He makes the rules." Grad student Natalie Porter has barely recovered from her first encounter with the dark and breathtaking Siberian when he whisks her away to Russia, thrusting her into a world of extreme wealth and wanton pleasures. "In the game of obsession, two players are better than one." Yet all is not as it seems. To remove Natalie from an enemy's reach, Aleksandr spirits her into hiding. From an opulent palace in Russia to the decadent playgrounds of the mega-rich in Paris, the two lovers tempt each other's boundaries to discover whether their darkest--and most forbidden--fantasies really can come true... Previously released as "The Professional"--Parts 1, 2, and 3 as ebook exclusives. About the Author: Kresley Cole is the #1 "New York Times" bestselling author of the electrifying Immortals After Dark paranormal series, the young adult Arcana Chronicles series, the erotic Game Makers series, and five award-winning historical romances. A master's grad and former athlete, she has traveled over much of the world and draws from those experiences to create her memorable characters and settings. Her IAD books have been translated into nineteen foreign languages, garnered three RITA awards, and consistently appear on the bestseller lists, in the US and abroad. You can learn more about her and her work at KresleyCole.com or Facebook.com/KresleyCole. 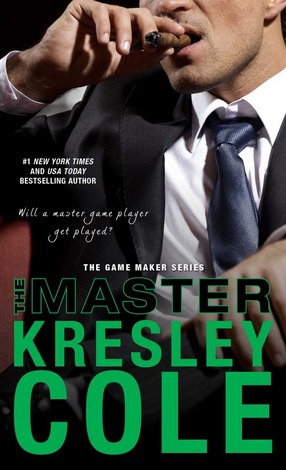 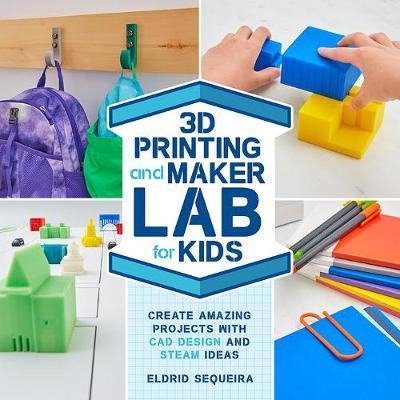 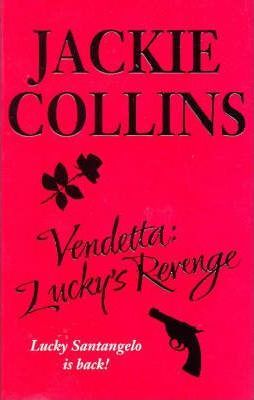 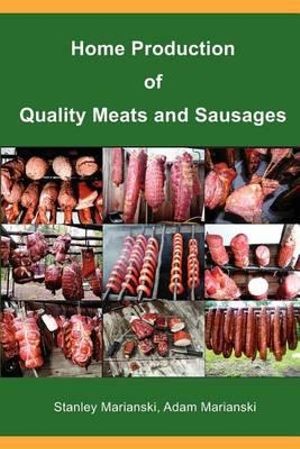 By: Stanley Marianski and Adam Marianski