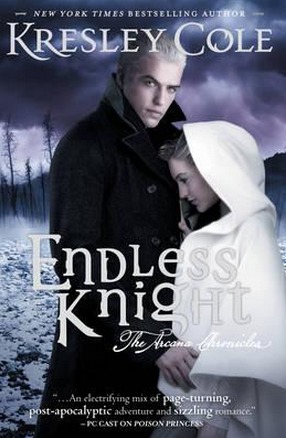 In this seductive follow-up to "Poison Princess," #1 "New York Times" bestselling author Kresley Cole takes us deeper into the dark world of the Arcana Chronicles. Evie has fully come into her powers as the tarot Empress. And Jack was there to see it all. In the aftermath of killing Arthur, Evie realizes that there is a war brewing between the teens who've been given powers following the apocalypse, and it's kill or be killed. When Evie meets Death, the gorgeous and dangerous Endless Knight, things get even more complicated. Somehow the Empress and Death share a romantic history. One that Evie can't remember, but Death can't forget. Evie is drawn to Death, but in love with Jack. She is determined to discover why she's been granted these powers, and in the process, struggles to accept her place in the prophecy that will either save the world, or destroy it. About the Author: Kresley Cole is the #1 "New York Times" bestselling author of the electrifying Immortals After Dark paranormal series, the young adult Arcana Chronicles series, the erotic Game Makers series, and five award-winning historical romances. A master's grad and former athlete, she has traveled over much of the world and draws from those experiences to create her memorable characters and settings. Her IAD books have been translated into nineteen foreign languages, garnered three RITA awards, and consistently appear on the bestseller lists, in the US and abroad. You can learn more about her and her work at KresleyCole.com or Facebook.com/KresleyCole. 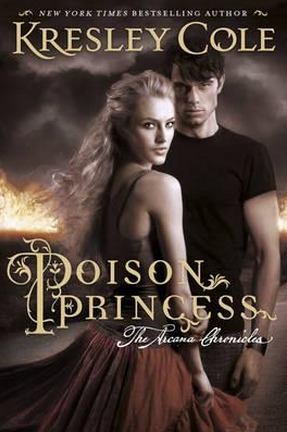 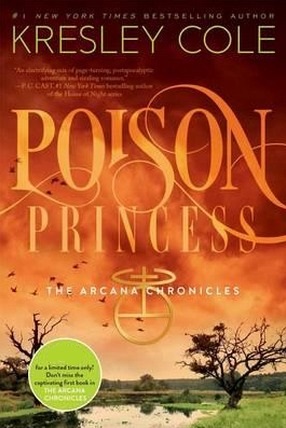 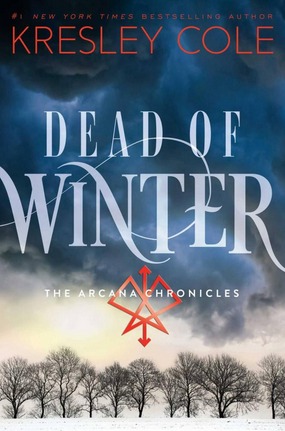 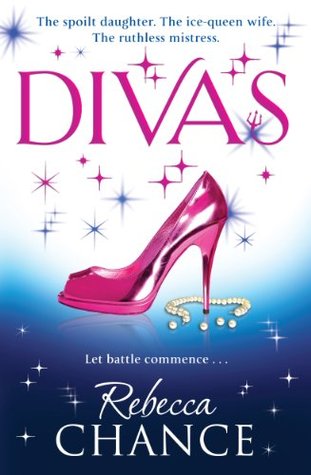